How God Prepares a Heart for Greatness 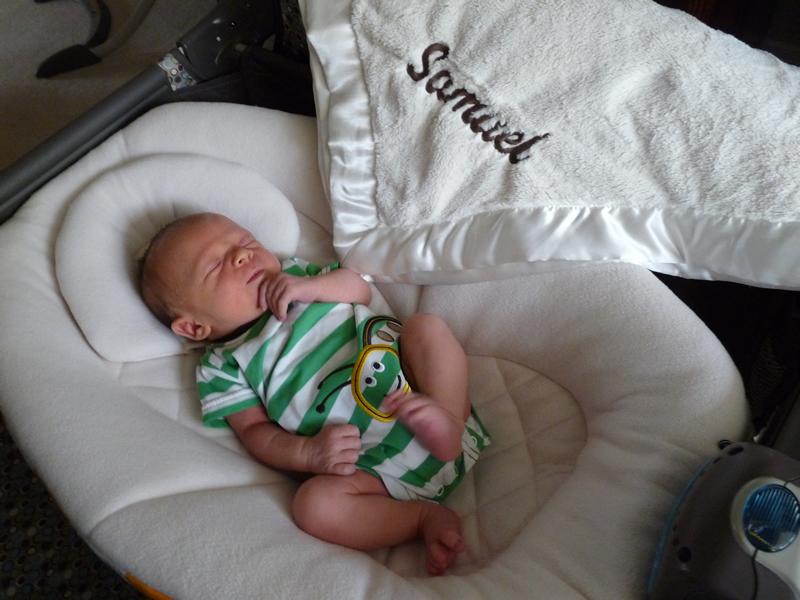 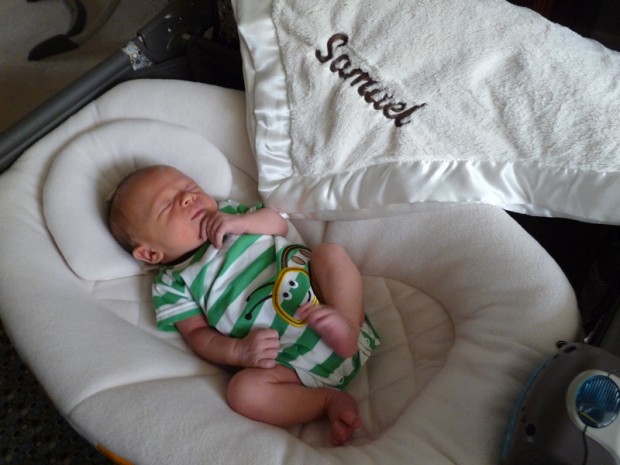 Samuel (our son) is now six days old as I write this, and we are already talking about what we’re going to do to prepare him for adulthood. That’s the goal – doing all we can as parents to help him grow up into a well-adjusted, independent, godly young man.

We’re already putting aside money in his college fund. We’ll teach him to drive someday. We’ll educate him, nurture him, feed him, and clothe him. We’ll seek out healthy relationships for him. All of this is an effort to prepare him for maturity and his final release into the world in which we live.

God, however, may strip all of that away in order to prepare his heart.

That may sound tough but think about this:

God prepares the heart for greatness in mysterious ways belonging to His wisdom alone. His process of discipleship involves pain, loss, and suffering. This is the tough side of spiritual growth, but it’s God’s way of getting us ready for His ultimate purpose for our eternities.

In loss and suffering, we realize the greatness of God. That is, our own powerlessness reminds us of His awesome power.

Through loss, God keeps His promises. He continues and finishes the work He begins in us.

David learned, during this very difficult period of his life, to fear God. And the more we fear God, the less we fear everything and everyone else.

The reason He spares us is that we will learn to walk before Him, to relate to Him, and to live for Him.

God’s processes of discipleship are totally unlike our own. We can teach people habits to form and patterns to follow. We can equip, instruct, and train. But God disciplines. God alone understands the truest path to greatness is the complete brokenness of the heart and utter dependence upon Himself alone.

This is His goal for us. Are we willing to walk that path?

Tags:1 samuelDaviddiscipleshipdisciplinegrowthjourney through the word