Why Holy Week is Hard for Many People 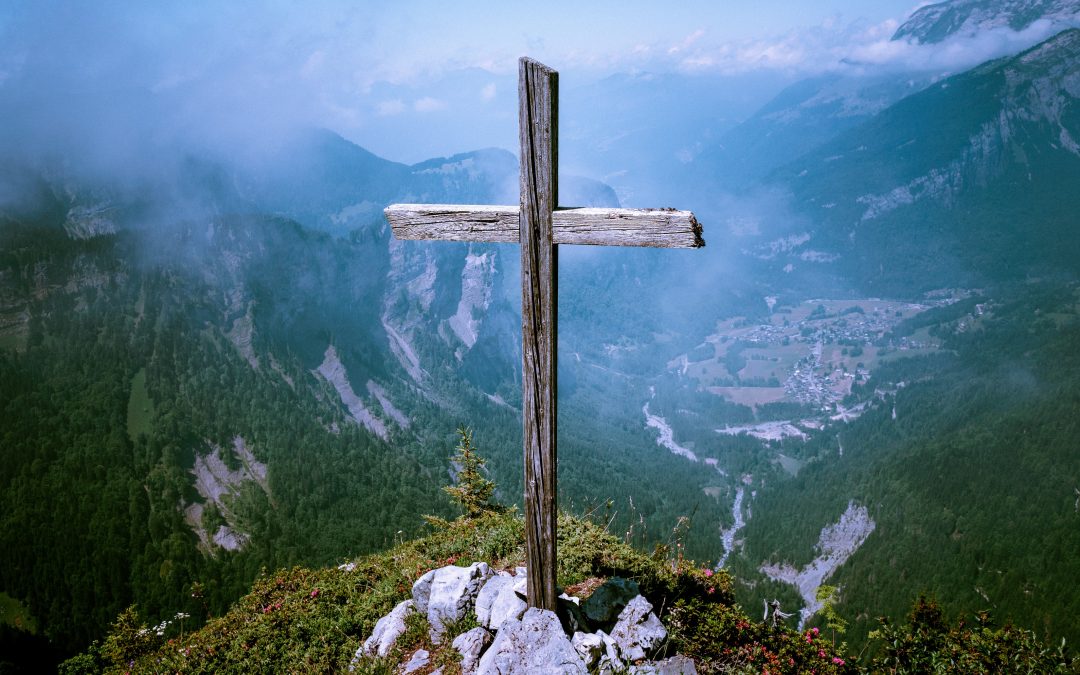 Every Mother’s Day Sunday (in the United States, it’s the second Sunday in May) and every Father’s Day (In the United States, the third Sunday in June), I preach messages that start with a disclaimer about the kind of pain those days can bring to those whose parental bonds were strained or broken and for those who have desired to become parents but have been unable to do so.

Those days, though positive in meaning, are also painful reminders of the harsh realities of a life of suffering in a world of sin.

When it comes to Holy Week (Passion Week – from Palm Sunday to Easter), I believe the same can be true. For hundreds of millions of Christians around the world, this week symbolizes the very heart of our entire faith. We remember that Jesus was presented as King, invited his disciples to commune with him, prayed for us at Gethsemane, suffered for six hours on a cross, was laid in a garden tomb, and on Easter Sunday rose again to seal the promise of our hope for all of eternity.

But for some, this week with the most positive of meanings can still be a reminder of pain.

I love walking through the final week of Jesus’ life in a parallel of the gospels to imagine journeying with him and his disciples through each of the final moments of his life.

I love reading the stories of the women and the disciples who experienced the resurrected Jesus at the empty tomb, the upper room, or the road to Emmaus.

I believe this week represents the most consequential moment in all of history when sin was forgiven and the dark powers of empire and evil were absolutely doomed by the victorious resurrection of Jesus.

But I also want to be mindful that, for some, it’s all a reminder of something painful. I want to pray for people to look to Jesus as the one whose stripes offer us healing, whose death offers us peace, and whose resurrection offers us hope in spite of our encounters with faulty representations of who he is.