Hey Fellow Christians, We Have a Fight on Our Hands! 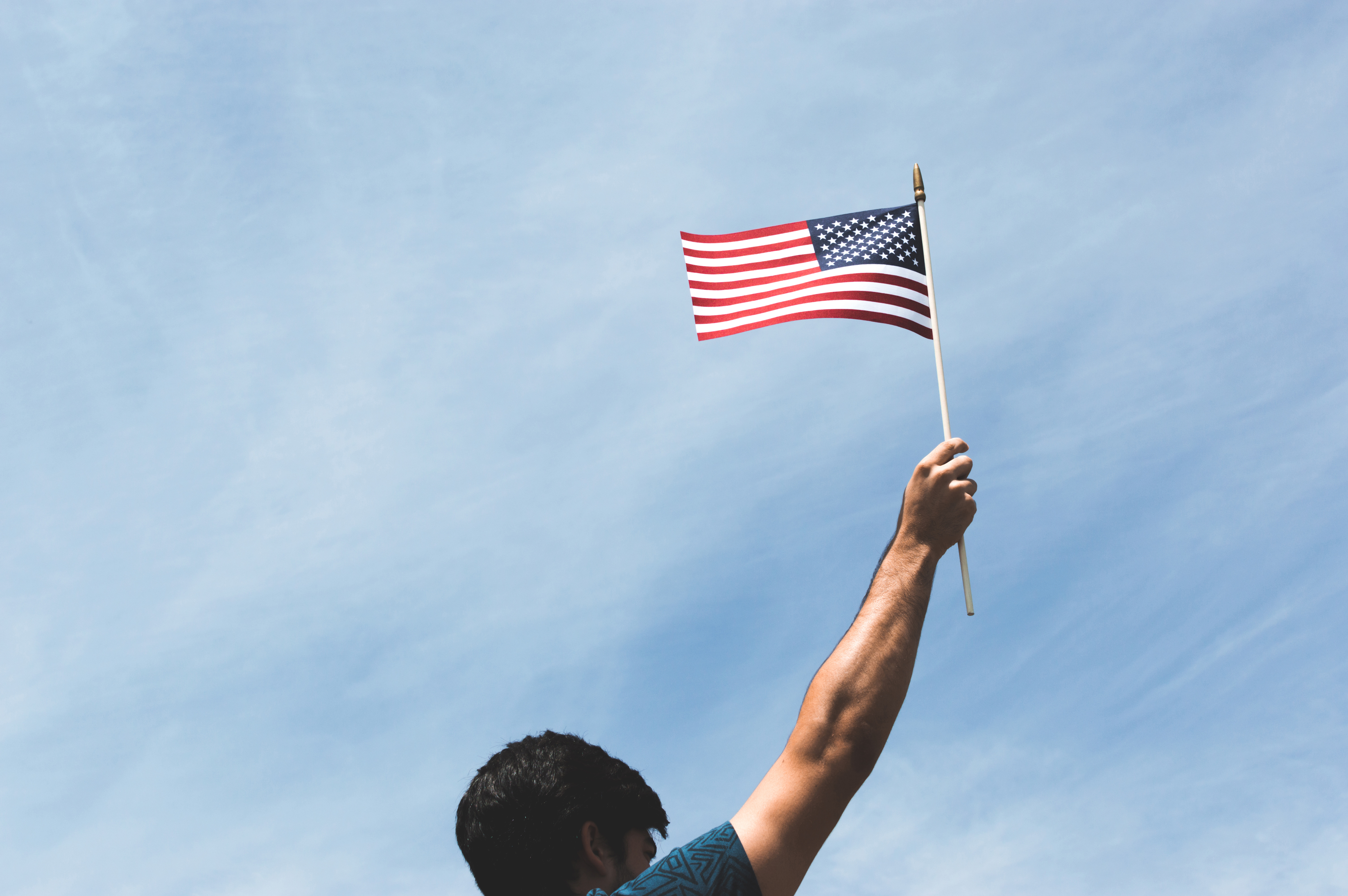 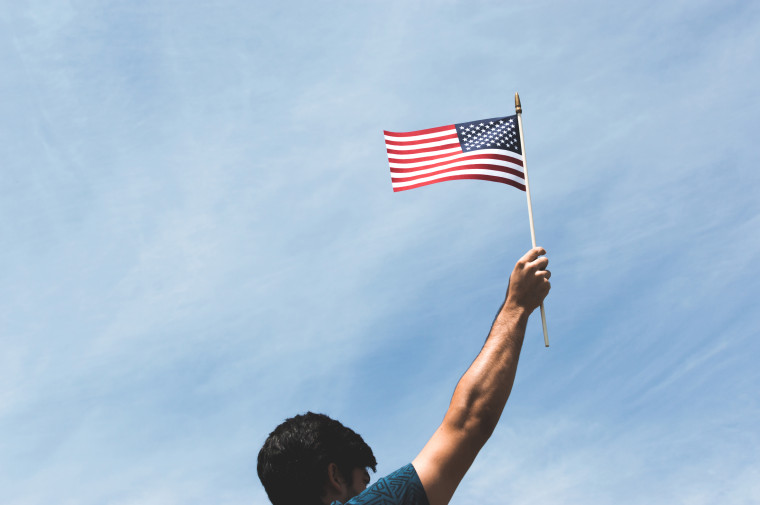 I learned in a public high school, nothing draws a crowd faster than a fight. Now that I’m an adult, the same is true, but usually the fight isn’t with fists but with words. The idea of fighting the good fight is definitely a biblical idea. We should fight for our purity and fight for the innocent and defenseless. But there’s another lesson I was taught as a kid. Sometimes it takes even more guts to walk away from a fight.

I’ve been a little exhausted by all of the “fightin’ words” I’ve seen displayed across my social media news.

And I think Rick Warren says it best when he reminds us that “you never win your enemies to Christ; you only lead your friends to Christ.”

The Bible reminds believers that “we are not fighting against flesh-and-blood enemies, but against evil rulers and authorities of the unseen world, against mighty powers in this dark world, and against evil spirits in the heavenly places.” (Ephesians 6:12 NLT)

There is, of course, a spiritual battle taking place all around us, and we engage that battle internally with some rather unique weapons and armor. Paul goes on to tell us to use the shield of faith, the sword of the Spirit, the helmet of salvation, and more. But even with a mighty foe such as Satan and his minions continuously attacking us, I still have an even greater enemy to fight.

I’m at war with me. One of the verses that has stirred me to stay strong spiritually is Paul’s challenge to us in 1 Corinthians 9:26-27, “So I run with purpose in every step. I am not just shadowboxing. I discipline my body like an athlete, training it to do what it should. Otherwise, I fear that after preaching to others I myself might be disqualified.” (NLT)

Even when we disagree with people about moral, theological, or political issues, it’s entirely possible to share our viewpoint in a non-violent, non-threatening, love-filled way. And that often happens once we get to know someone, sit down over coffee with them, and have a respectful dialog about our differences. On social media, however, it’s just so much easier to fight!

Another Pastor that I look up to once told the story of giving his family permission to ask him, at any given moment, if he was currently being filled with the Spirit and living under God’s control. How would we talk, or tweet, or protest if we were truly Spirit-filled? I think our demeanor just might be characterized by love, joy, peace, patience, kindness, gentleness, goodness, faithfulness, and self-control (the “fruit of the Spirit” found in Galatians 5:22-23). Just maybe.

I think, as I look around, I find a watching world asking us… are you really “Spirit-filled?”

Let’s fight! But let’s fight the right enemy, and it’s never your neighbor.