Grace Hills: A Growing Church for a Growing Community 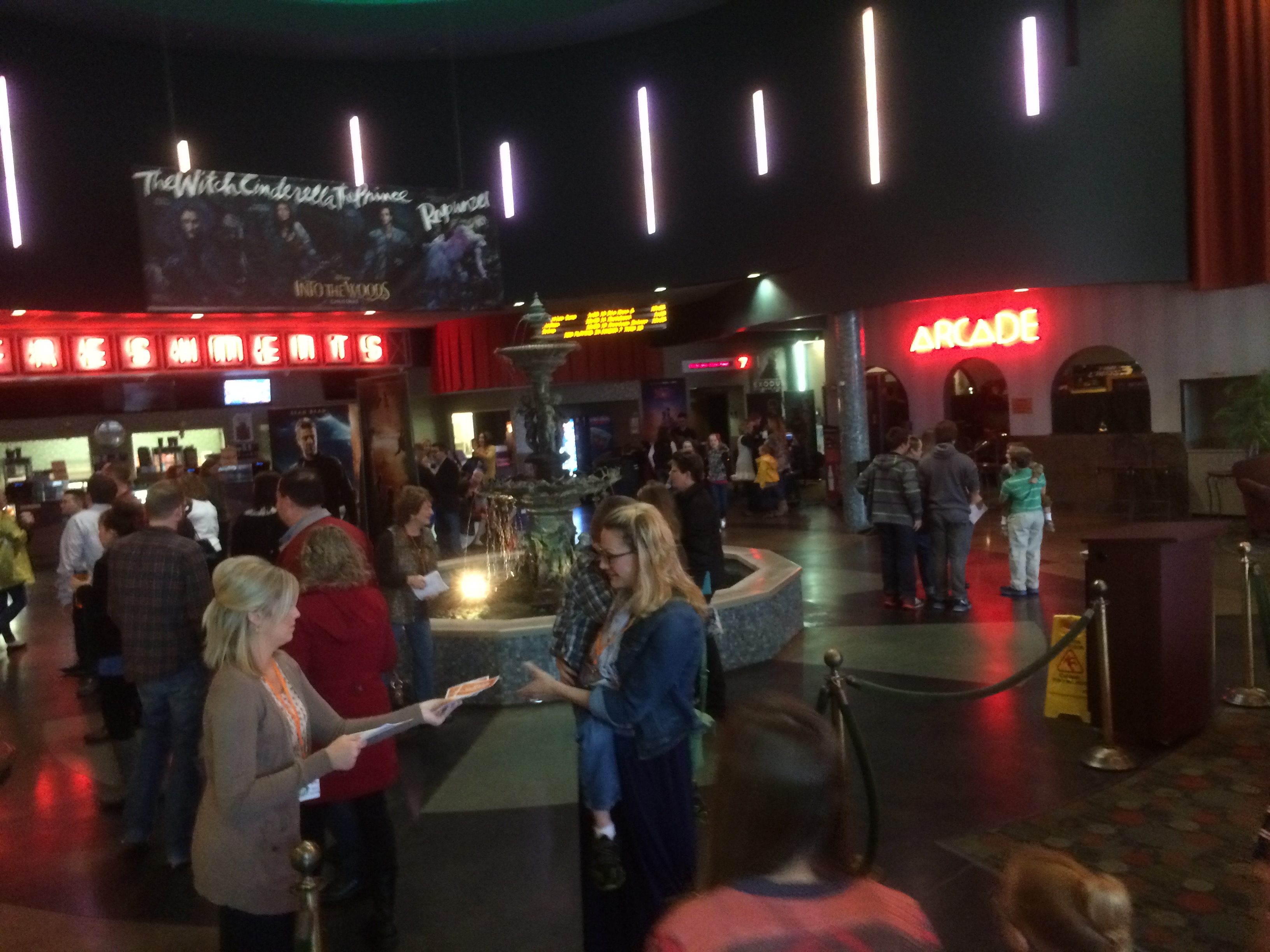 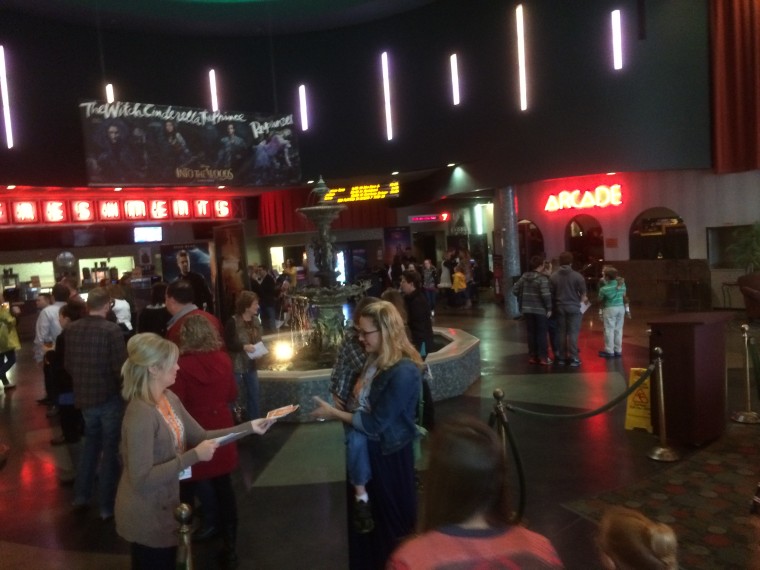 I’m in awe of God because He is God and because of all that I know to be true about Him from Scripture. And I’m humbled to be a part of what he is doing in the world today. I just got to share this brief update about Grace Hills Church via Mission:World Magazine. Will you read it and rejoice with me?

Sometimes Northwest Arkansas feels very much like the center of the world, at least culturally. What was once small town America is now a cluster of cities collectively larger than Little Rock and consisting of dozens of ethnic groups and people from every major religious background. The region is also home to the world’s largest retail corporation and a new, American art museum that draws a half million visitors per year. Somewhere around 1,000 people move into the I-49 corridor every month. In other words, we couldn’t plant enough churches to keep up with the population explosion and cultural transformation happening around us. But we’re going to try.

In the four years that we’ve been planting Grace Hills, we’ve met close to 2,000 visitors and now average 250 in Sunday worship, having baptized close to 100 people. A dozen and a half small groups now scatter around the county each week. And we’ve also accomplished one of our biggest goals – we’re planting a daughter church in nearby Siloam Springs – Journey Church, led by Michael and Jennifer Smith and Cody Woodward. Additionally, we’ve sent The Sanders and Crabtree families to Papua New Guineau and we’ve partnered with missionaries John and Alisha Herring in Nixa, Missouri and Ely and Ana Brito-Semedo in Thailand.

The biggest celebration is that behind every number is a name; every name has a story; and every story matters to God. Join us in praying that God would keep sending more broken people our way in need of the redemptive hope of Jesus Christ!