Sin Is Not Your Master Anymore 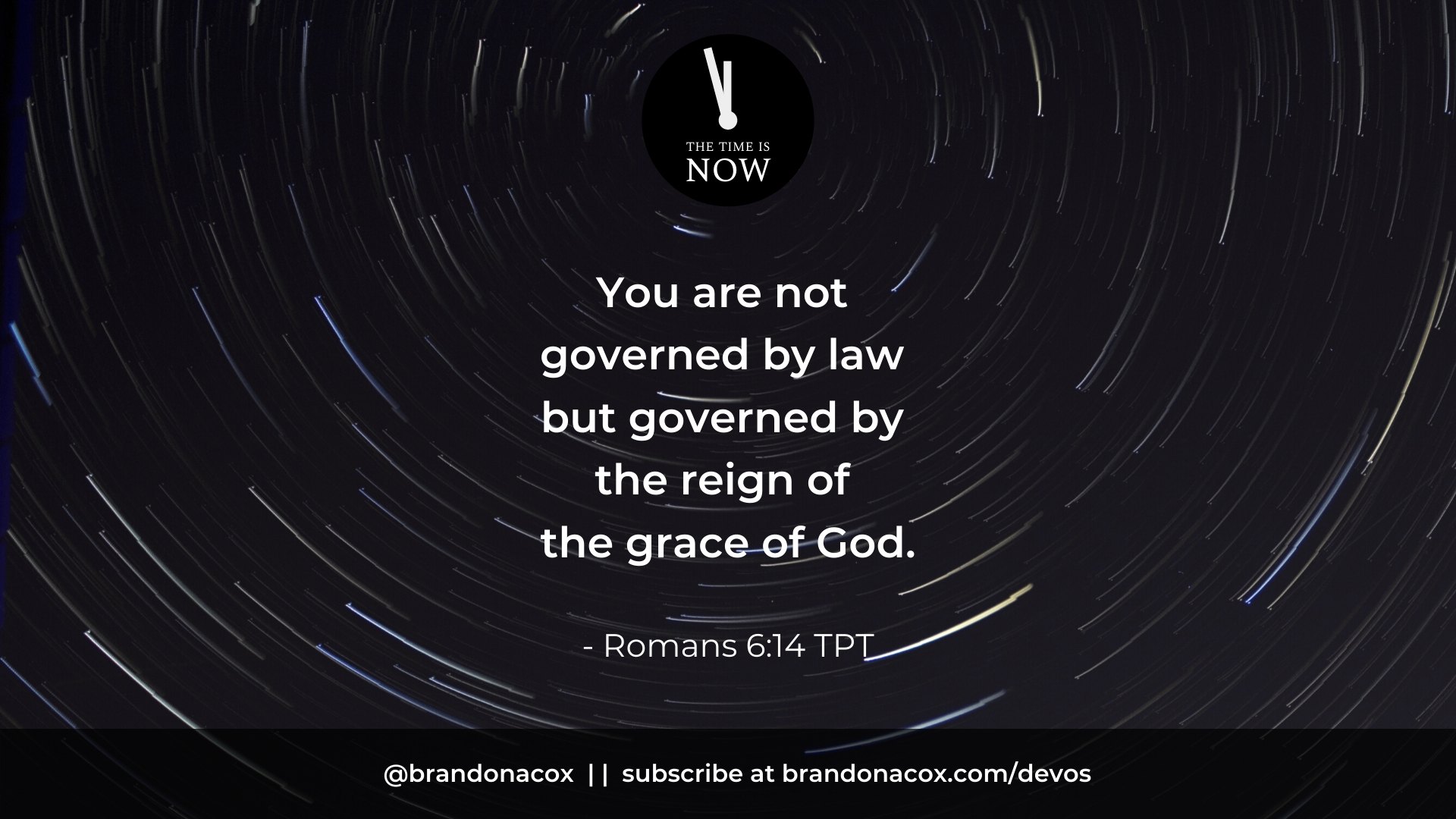 So much of the imagery of the Old Testament and the language of the New Testament illustrates the Christian life as having been set free from bondage and slavery to a place of spiritual freedom. In one familiar verse, Paul said,

Sin wrecks us. It destroys everything. Sin is an awful master. And the problem is, we are all doomed to live under sin’s tyranny without some kind of divine intervention by the very One we’ve offended to begin with.

And God has indeed intervened, offering his Son, Jesus Christ, as the atoning sacrifice for our sins. His death and resurrection has broken the chains of sin for anyone who will look to him for deliverance.

Another translation puts that same verse into a shaper perspective,

Remember this: sin will not conquer you, for God already has! You are not governed by law but governed by the reign of the grace of God.

Think about that. Sin will not conquer you. It doesn’t stand a chance at winning in your life when Jesus Christ is your true King. And you aren’t governed by the impossible-to-keep law that dooms you to fail over and over again. You’re governed by the grace of God. His forgiveness rules over you.