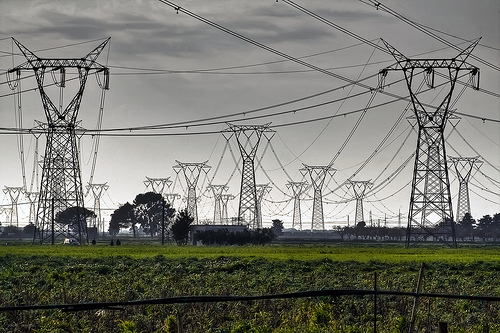 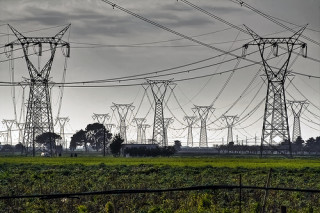 There is a formula for launching a church in America. Collect lots of money. Spend lots of money getting the word out. Turn the big crowd of strangers into a church. It’s easy… if you have lots of money. But c’mon, church planters are hackers by nature right? It’s possible to get the word out in a better way, especially today.

When we began planting Grace Hills, we didn’t want to drop a ton of money on massive but impersonal means of announcing our arrival – and we didn’t have a ton of money anyway. So we used Facebook. We’re still using Facebook. And it’s working.

I’ve never liked the term social media even though it’s fairly standard now. It’s tough to talk about it without calling it something, so social media it is. The reason I don’t care for it is that it implies that social media is something new. In reality, it’s something very, very old, which is the reason why I believe it works so well.

Even in our broken condition, we are social creatures desperately in need of meaningful relationships.

How to Use Social Media In a Church Plant

Before jumping in, understand the different meanings and uses of different platforms.

And with that basic understanding in mind, get started. Here are some somewhat random tips for using social media to plant a new church.

When we think about social media, we think of the social networks mentioned above, but I’m convinced that you need to see your church’s website as a social network in and of itself. It’s a content hub, of sorts. Sometimes your goal is to move people from social platforms to your site. Sometimes it’s the opposite. And sometimes they simply co-exist for different purposes, but having a hub on the web is essential. And if you’re going to have a website:

We launched our church website and our main Facebook page before we relocated to start planting so as to get a jump on connecting with people. We started hearing from people wanting more information long before our first vision meeting. And it grew quickly. And if you’re going to use Facebook, use it well. For example…

Use Other Tools Appropriately

I like Twitter more than Facebook, personally, but I see Facebook as the more important tool in church planting. That doesn’t mean, however, that other tools aren’t helpful. They just have more specific uses.

You are a content-producing master! Every sermon involves hours of preparation and when the service is over, often so is the sermon. We take our messages and break them into bite-sized pieces and share them as a daily devotional on both our website and our Facebook page. Video testimonies are powerful as well. All of the content a church produces can be distributed to the volunteer army of people in the pews to equip them to share their faith, their church, and their story.

I’m a Facebook group nut! I probably start way too many of them. We use closed groups for our volunteer teams – media, first impressions, worship, staff, etc. We like that when someone posts, it shows up in the news feeds and notifications of group members but gives them control over these features. It involves people in Facebook who might otherwise not log on much.

I’m a big believer that you can initiate relationships online. I also think it’s important to find ways to go offline, to meet face-to-face, to serve others in a hands-on way. Social media might just be the introduction to relationships that extend much further. I can’t tell you how many mentors, friends, and future church members I’ve met over Facebook and Twitter. But you can only go so deep in a public status or reply.

So what have I missed? What’s working for you?