About Those Good Plans God Has for You 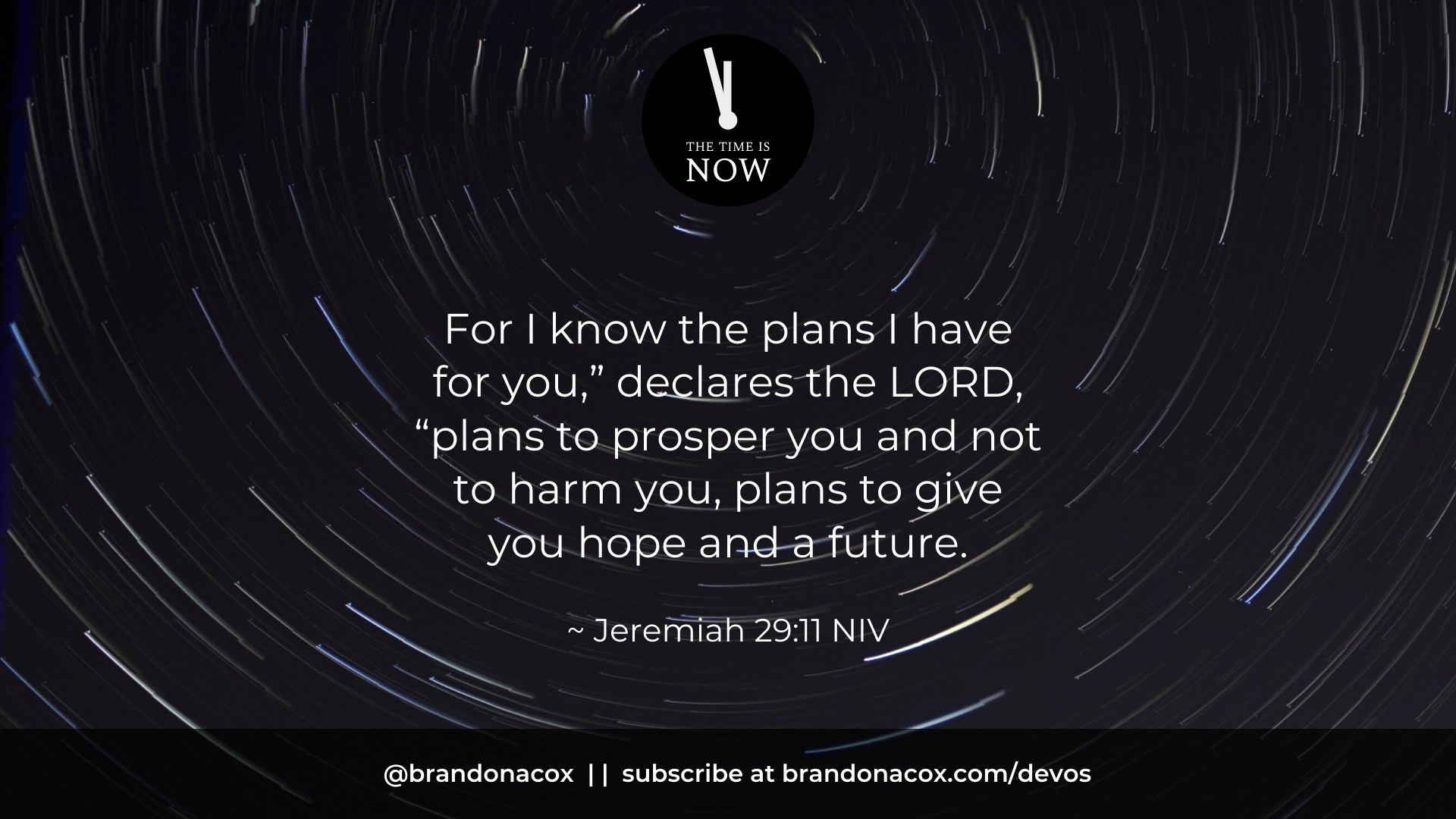 One of the most-quoted, and also mis-applied Old Testament Scriptures is Jeremiah 29:11. We pull it from its surrounding historical and grammatical context and stick it on wall art or greeting cards without really understanding the bigger meaning behind it.

For I know the plans I have for you,” declares the LORD, “plans to prosper you and not to harm you, plans to give you hope and a future.

There are usually two different ways that Christians handle the passage. One group tends to claim it as a direct promise from God to every single believer today. The implication is that God has plans to prosper you, individually.

Another group aims to interpret the passage more accurately, but might wind up throwing the baby out with the bathwater, assuming that since the verse was written to ancient Israel and not to Christians living today, it therefore has no relevance to our lives as believers.

In the middle is the pathway to a better understanding of how this promise does indeed have deep meaning for us today, but that meaning must be rooted in understanding the context in which it was written.

Most people skip over the preceding verse, which says,

This is what the LORD says: “When seventy years are completed for Babylon, I will come to you and fulfill my good promise to bring you back to this place.

God prepares the Jewish people for a long, hard season of captivity and loneliness and then promises that when that period of captivity ends, he will keep his promise to bring them home. In other words, many of the people receiving this letter from Jeremiah would not be alive in seventy years to see the promise fulfilled in their lives at all.

Instead of plucking the words out of their context and sticking them on your current circumstances as an inspirational word without depth, draw out the real principles that the passage teaches us about God and about how God works with the people he has claimed as his own.

In other words, as New Testament era Christians who are part of the church, we can take away from this promise of prosperity some principles that apply to our relationship with the Father today.

It’s a fantastic verse. Put it on your wall. Put it in notes and cards. Pray it over your people. Just remember that its meaning today finds its completeness from eternity’s perspective and not necessarily in the temporal, here-and-now world.

As a believer, you can always believe that God’s very best is yet to come!