The Global Orphan Initiative: A Unique Approach to Orphan Care 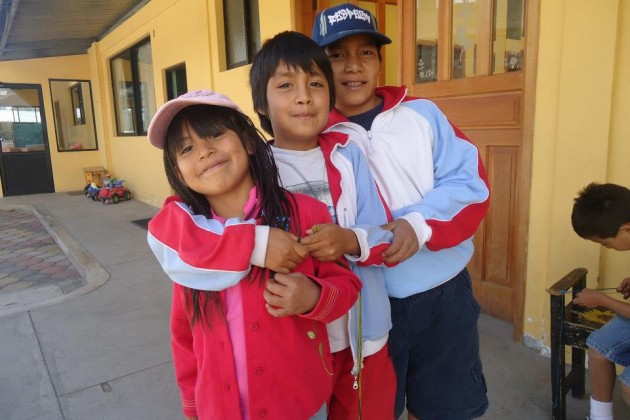 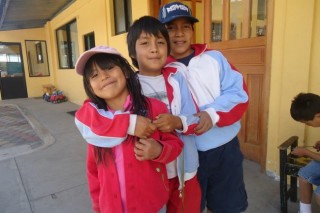 There are 10 million in Mexico, 100,000 (officially) in China, 700,000 in Russia, and 7 million in Nigeria. Children. Without Moms and Dads. And each one is incredibly, immensely valuable to the heart of God.

It’s quite easy to assume that this is someone else’s problem, but because I’m a Christian, it’s MY problem. If you’re like me, you feel a little helpless. You can’t adopt ten million babies, at least not without a Nanny, and the cost of rescuing all of them is astronomical. So I’m asking you to do something little, something simple yet powerful. I’m asking you to “like” the Global Orphan Initiative on Facebook. But first, let me explain.

My good friend, Matt Fifer, is a business man. He worked his way up through Walmart and eventually struck out on his own as an entrepreneur. He’s founded several rather successful businesses, all of which have been strengthened by his expertise and relationships in the retail industry. I used to design websites for Matt’s businesses until they outgrew my capabilities, so I’m well acquainted with Matt on a professional level, but also on a personal level. We’ve had quite a few conversations about life and faith, and orphans.

Matt and his partners are taking a unique approach to the issue of orphan care. Though they will gladly accept donations from individuals and churches, their real target is the retail industry. In Matt’s words…

In 2011, U.S. companies benefited from the export of some $1.5 trillion in goods and services to other countries. Though the economies of these countries benefit on the whole from reciprocal import activity with the U.S., many are still unable to provide for the basic needs of their growing orphan population. One example is Mexico, which currently has an orphan population of 10 million.

The Global Orphan Initiative will work with various certified orphan care facilities to meet the needs of orphans all over the world. Essentially, we are providing a way for corporations to give back in real and tangible ways to the countries that they conduct business with. We hope to see immediate results and want corporations to know that they have the power to change the lives of orphans for the better, both those living today and those in generations to come.

Every dollar raised will be used exclusively for work in orphan care facilities throughout the world. All administrative costs associated with day-to-day activity will be covered by the generous donations of volunteer staff members.

Asking corporations to get involved in the global orphan crisis is a lofty task, but Matt’s team has spent years in the retail industry, learning the systems and building relational bridges with people who have resources. I heard Matt’s vision over coffee recently, and I’m excited about their work. So I’m asking you to do two, painless and simple things to help:

2. Spread the word by liking, sharing, tweeting, and posting this article’s link using the social sharing buttons below.

Obviously, I’m a big believer in the power of social media for good, and this is an example of that power. Your voice really can lend credibility to an initiative that has the potential to help orphans around the world. Thanks in advance for helping those who have very little voice of their own.