It's Getting Crazy for Pastors and Politics 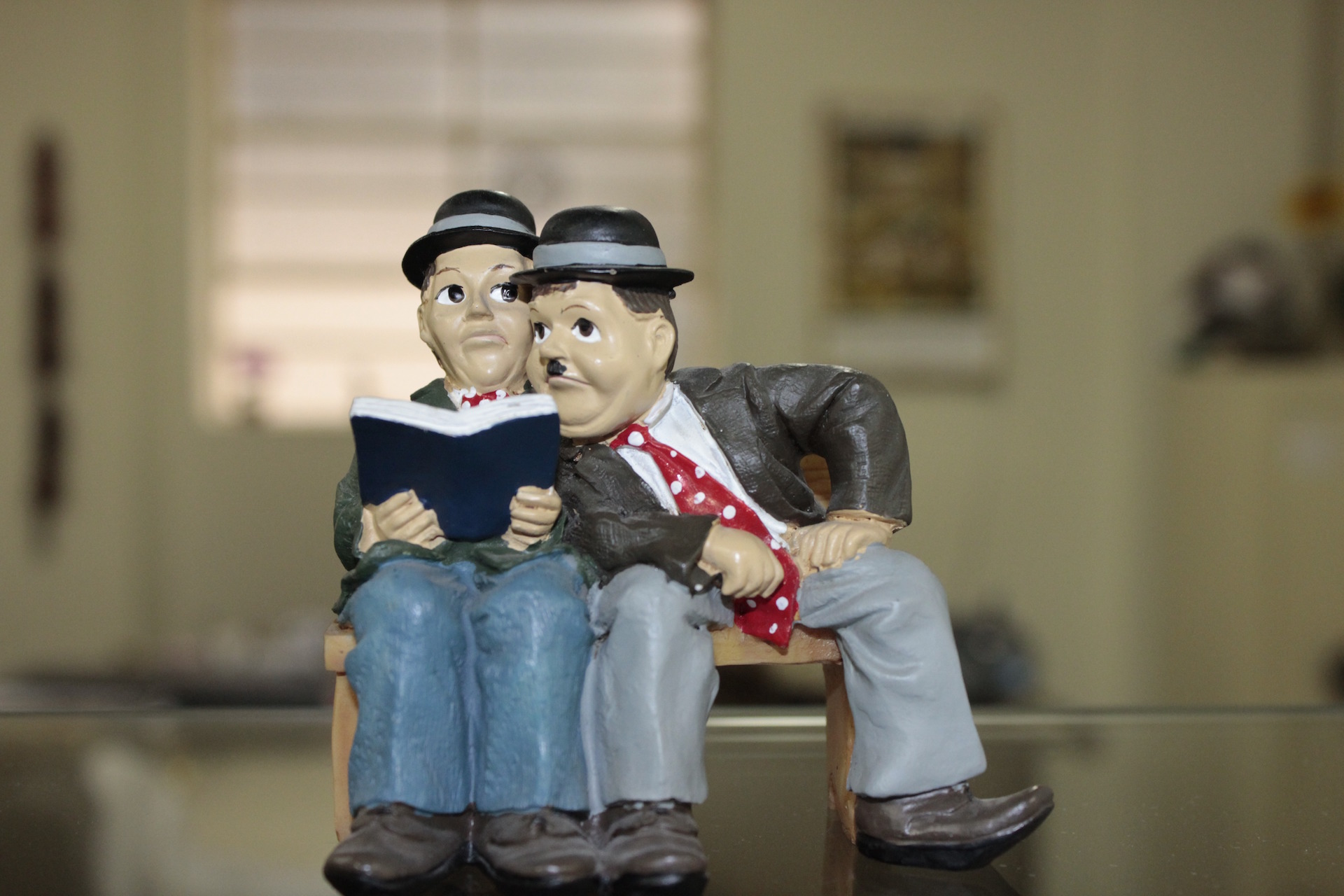 I’m a Pastor. It’s my calling. It’s my privilege. The word “pastor” is an old word that means shepherd, from the Greek, poimen. My role is to do two things: lead the flock, spiritually and directionally, as we communally obey Jesus’ Great Commission and Great Commandment; and feed the flock, offering spiritual nourishment and protection from false belief systems.

I’m not a politician. I learned from a great example in Pastor Rick Warren, who said, “If I thought politics could save the world, I wouldn’t have become a pastor.” Another hero of mine, Dr. Adrian Rogers, used to say that “the church and state should remain separate institutionally, but the church should be the conscience of the state.” Both of those pieces of wisdom have guided me for twenty years of preaching, especially in election years.

I’ve never once promoted a party or a candidate, and I’m personally registered as an Independent. Where the Bible offers guidance on issues in which we, the people, have a voice, I believe it to be my responsibility to offer some measure of guidance from the Scriptures about those issues.

One of the biggest reasons I generally stay out of partisan issues is because I believe it’s too easy to become a pawn. As soon as I promote a candidate, that candidate in their humanness, will say or do something embarrassing, and my credibility will be diminished. Having said that, the gospel itself certainly has social implications, and we who guard and carry that gospel must concern ourselves with whether Christians within our culture are properly relating the gospel to their surroundings or not.

Do you see the tough spot we pastors are in?

Say nothing about political issues, and you’ll be accused of acquiescence and tacit consent, if not outright compromise.

Say something about political issues, and you’ll be reminded to stick to “spiritual” or sacred things, as if God created a world with such dichotomies.

Stand up against liberal thinking and you’ll be accused of being a religious right-wing extremist with no compassion for the suffering.

Stand up against conservative thinking and you’re inviting the antichrist to come strip our religious freedoms.

In our current cultural conundrum, I see pastors getting hit from all sides once again.

Support any of Hillary’s ideals and, of course, you’re advocating abortion.

Support any of Trump’s ideals and, of course, you’re aligning with bigotry.

Condemn Hillary’s views on totally unrestricted abortion, and you’re handing it to Trump.

And if you want to know what all of this tells me, it’s that we’re a terribly divided people who have an extremely unbiblical view of the relationship between church and state to begin with. Our theology is often shaped more by our national heritage than by interpreting the Scriptures according to the times in which they were inspired. Hence we wind up with phrases like “putting God back in our country.” Where did God go, exactly?

It also tells me we’re all afraid. That’s right. We’re afraid. So we’ll offend the “other people” if it means preserving a more solidly “Christian” America, whatever that is. We’ll overlook severe character flaws because, if the wrong person gets elected, we might not retain our political power anymore. (And by “we,” I guess I could mean Christians, or perhaps evangelicals, or perhaps middle-aged white males, or any other variety of subcultures.)

Trying to make some sense of it all,
But I can see that it makes no sense at all,
Is it cool to go to sleep on the floor,
‘Cause I don’t think that I can take anymore
Clowns to the left of me, jokers to the right,
Here I am, stuck in the middle with you

Personally, I root my ethics deeply in my worldview, which is framed by Scripture and the historical example of Jesus and the early church leaders. I try to translate eternal truth, revealed in an ancient culture, to my modern context and share it with the people who voluntarily listen to me without coercing anyone to do or to believe anything because I respect their free will.

Pastors have to be careful how they spend their trust equity and how they use their influence. Cut your spiritual leaders some slack. They’re human. They love you even when they disagree with you. And if they’re like me, they want the left and the right, the reds and blues, the liberals and conservatives ALL to show up on Sunday and feast upon the truth and grace and love of God.

We often say, at Grace Hills, “we don’t care who you’re voting for, we’re saving a seat for you.” And I mean it! I love that on Sunday, we have people who attend who have been rooting for Trump, or Hillary, or Bernie, or Johnson, or Kermit the Frog. And the cross levels the playing field.

But because I take the gospel seriously, don’t expect me to be silent when a candidate claims that bragging about sexual assault is just “locker room talk,” or that abortion on demand at all stages of gestation is just a “women’s rights” issue, or that climate change is just a “hoax.” These issues affect people’s lives, born and unborn. They are humanitarian issues. They affect real people, made in the image of God.

So I won’t apologize for having opinions. And I won’t support a bad candidate because of the fear that another candidate will ruin everything.

I still believe in principled thinking over fearful thinking.

I still believe no candidate will ever thwart the rule of God.

And I still believe no candidate, and no pastor for that matter, will ever truly save us.

Saving people, judging the nations, and reigning forever are the tasks of only One – King Jesus. Let’s get together Sunday to celebrate him.