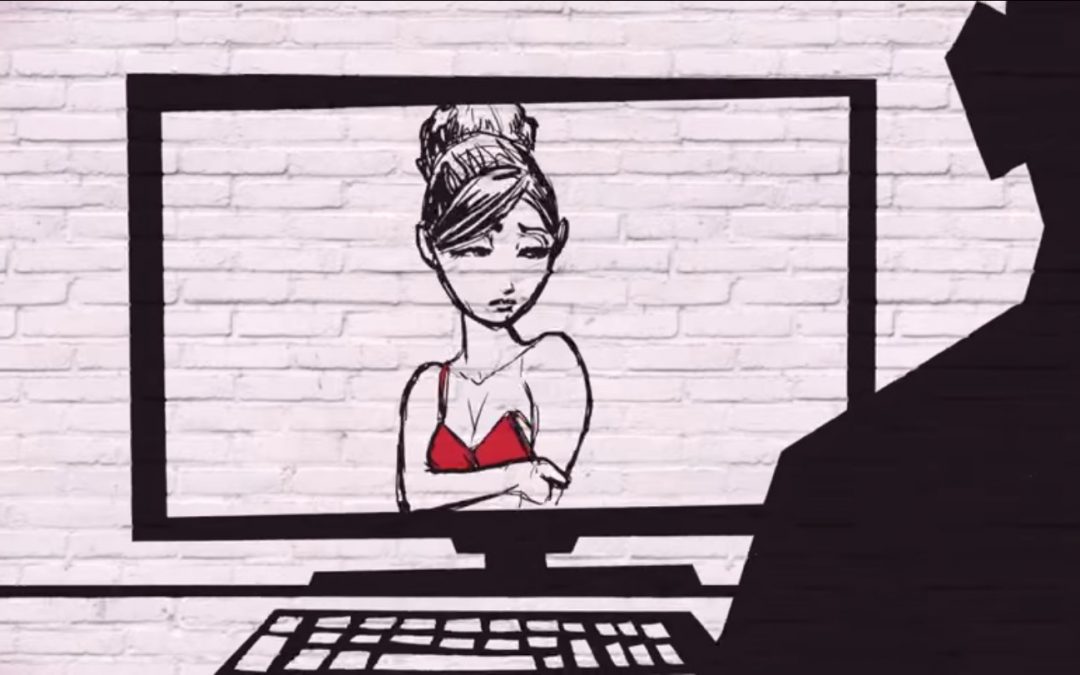 Click away. RUN away. Don’t “fight” the temptation. Flee it. Duck and cover. God will come to your rescue… when you truly want Him to do so.

There’s always a way out for you.

But for the girls… the story is different.

There is an awful story in the Bible (there are plenty of those – God inspired a rather honest book) of a man living in the town of Gibeah, which had descended morally to resemble Gomorrah. It was located in the territory of Benjamin. A couple of visitors stop in Gibeah to stay the night in the square, and an unnamed man pulls them into his house because he knows what will befall them. The men of the town pound on the man’s door, demanding to be allowed to rape the visitors, but the man of the house protects them. Honorable, right?

Instead, he offers them his concubine and tells them to do whatever they please with her. He shoves her out the door and locks it. Those men raped that woman all night long. She crawled back home and died on her doorstep, victimized by the depraved cravings of a society gone sexually mad. She was first devalued by her husband, then degraded and abused to the point of death, treated as a mere object of pleasure.

While reading the story, you’ll have no respect left for the people of Gibeah or for the man who so easily surrendered his personal sex slave to the men of the town. But you will, hopefully, identify with what the people of the town say at the end of the chapter.

Everyone who saw it said, “Such a horrible crime has not been committed in all the time since Israel left Egypt. Think about it! What are we going to do? Who’s going to speak up?”

That’s a question for our age as well. Remember these glaring facts:

If after reading this, you’re hanging your head in shame and guilt, stop it! It’s one thing to face your sin honestly, confess it to God, and turn away from it and get help. But stop believing you’re the innocent victim. You have a choice. She doesn’t. For you, there is always a way out and you are responsible for seeking it. But for her, and millions like her, there is no way out as long as you keep clicking. 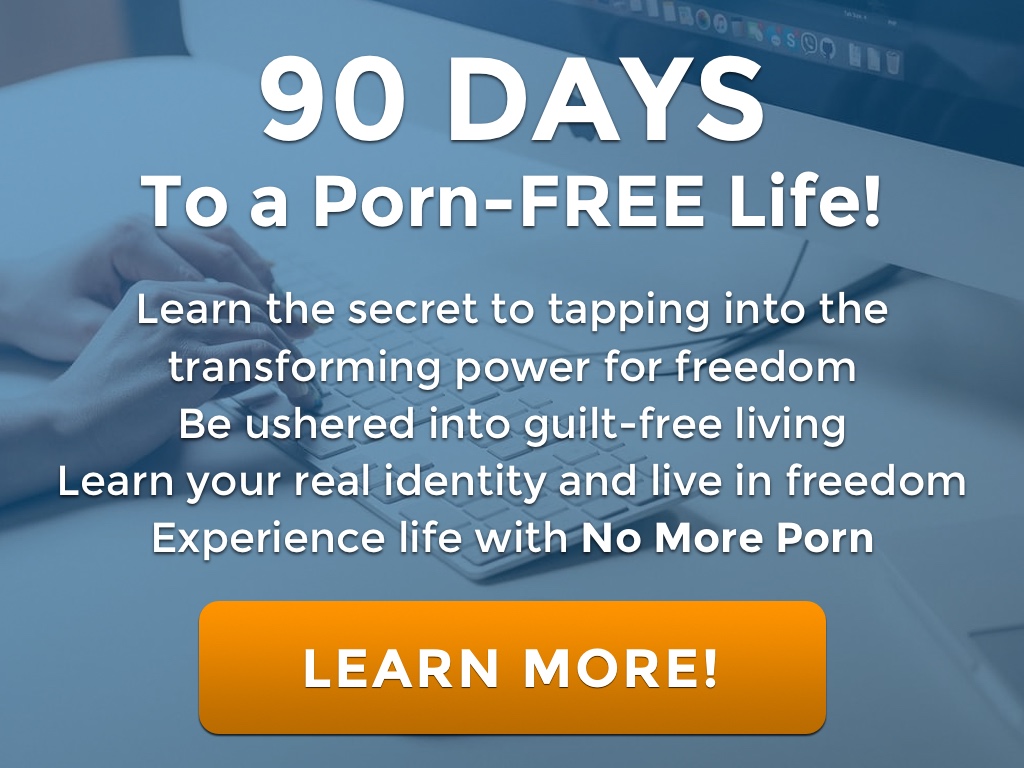