How to Fix Broken Relationships 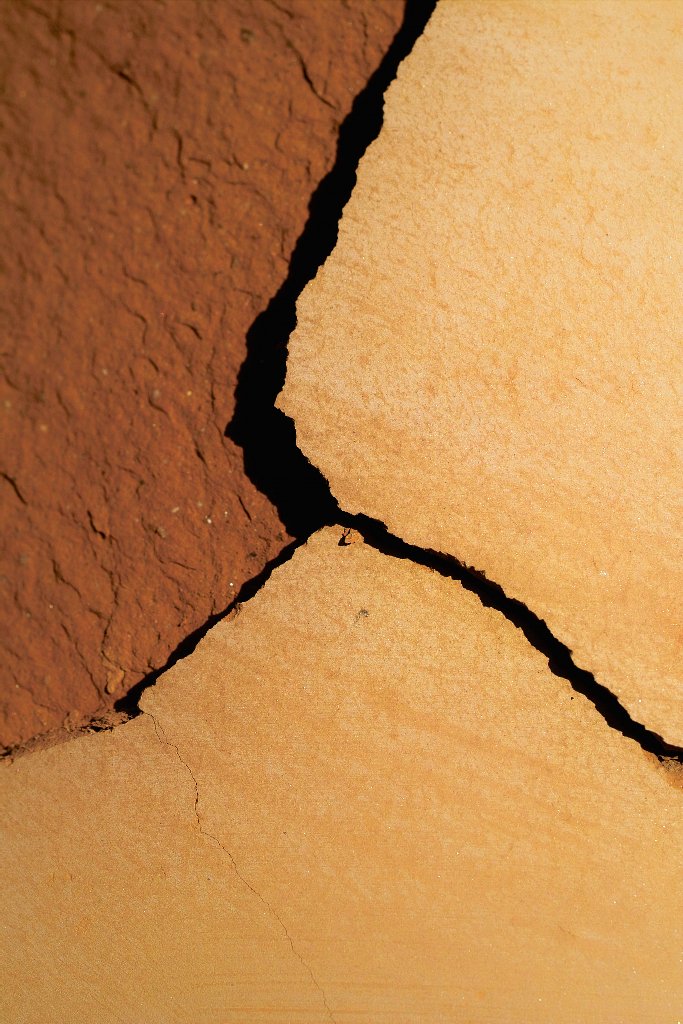 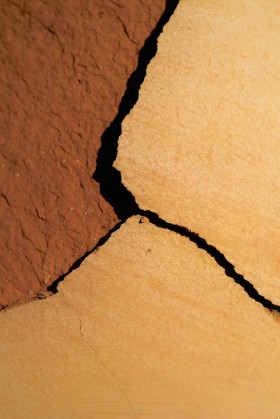 Context: The following are my notes for a message to the men gathering for Saddleback’s Herd Saturday, which is why it’s a message directed primarily at men.

We’ve been raising both a daughter and a son. I’ve watched my daughter grow from a baby to an eight year old. She has an amazing imagination. She writes, draws, paints, and builds things. Now I’m watching my son grow up and he just turned one year old. I’ve already noticed a significant difference between the two of them. While Ella is being artistic and imaginative, Sam is breaking stuff! He’s a one-baby wrecking crew. He climbs, he knocks things down. He screams at the dog for no reason. He isn’t mean, he’s just… industrious.

Watching them reminds me of the two things that men, in particular, do well.

I believe firmly, however, that we’re also good at fixing broken relationships too. We just don’t realize it often enough.

James knew about our tendency to wreck things – not with our hands, but with our words. He wrote about it in chapter three of his general letter. He opens up by reminding us of just how much damage we can do with our tongues. We can set the world on fire, burn down relationships, and destroy people’s lives with our words.

Then James turns his attention to the tactics necessary for fixing and rebuilding peace in a broken relationship. In [youversion]James 3:17-18[/youversion], he mentions seven tools and attitudes we ought to have toward those with whom we’ve wrecked things.

It’s Time to Get Proactive

These things aren’t easy to do. They’re all tough. We want to lash out. We want to take back lost territory, establish our dominance, and fight for our right to be right. But a wise person once said, “You can be right, or you can be married.”

James dangles before us a prize – a reward if we’ll put aside self and put in the time necessary to cultivate peace and healing in our broken relationships. This is a Bible principle. We typically won’t change because of anything in the past, but the future motivates us. This is why the Bible leans so heavily on our future reward as motivation for living life well.

Here’s the bottom line – if you’ve hurt someone or a vital relationship is damaged, you probably already know what you need to do. It’s just a matter of putting in the time and going through the tough stuff so that you can reap the reward of a restored relationship and blessing. Are you willing to do what you know you need to do today?