Feeling Guilty? Why We Should Embrace the Gift of Guilt 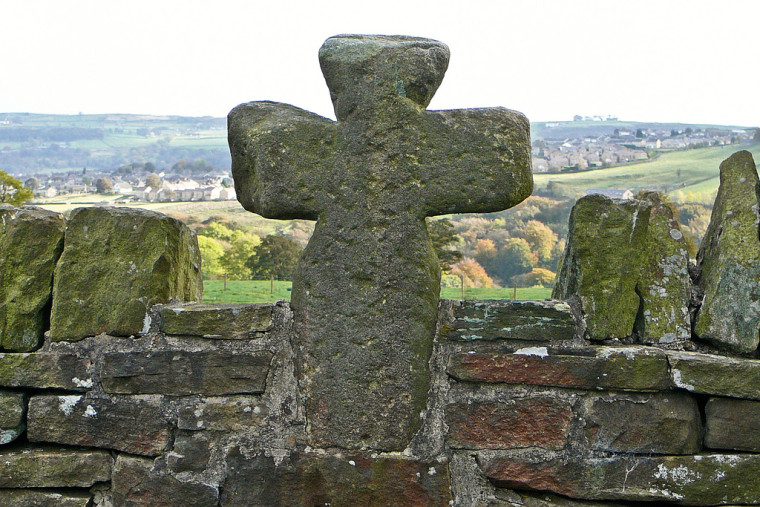 Regret stinks. It’s an awful place to live. None of us like to feel guilty. So here’s some good news and some bad news about guilt.

The bad news is, you’re guilty. As I am. As everyone is. The Apostle Paul made it pretty explicit, quoting the 53rd Psalm,

As the Scriptures say, “No one is righteous—not even one. No one is truly wise; no one is seeking God. All have turned away; all have become useless. No one does good, not a single one. Their talk is foul, like the stench from an open grave. Their tongues are filled with lies. Snake venom drips from their lips. Their mouths are full of cursing and bitterness. They rush to commit murder. Destruction and misery always follow them. They don’t know where to find peace. They have no fear of God at all.”

And that’s humanity. That’s all of us, and each of us, caught in our sin and depravity. Guilty.

One of the Bible’s greatest heroes – King David, who beat Goliath, captured Jerusalem, and led Israel’s flourishing for four decades – was also a guy who committed adultery, conspired to have a man murdered, deceived a nation, and then covered it all up for a year.

When that year ended, David came clean and later wrote about it:

Oh, what joy for those whose disobedience is forgiven, whose sin is put out of sight! Yes, what joy for those whose record the LORD has cleared of guilt, whose lives are lived in complete honesty! When I refused to confess my sin, my body wasted away, and I groaned all day long. Day and night your hand of discipline was heavy on me. My strength evaporated like water in the summer heat. Finally, I confessed all my sins to you and stopped trying to hide my guilt. I said to myself, “I will confess my rebellion to the LORD.” And you forgave me! All my guilt is gone. Therefore, let all the godly pray to you while there is still time, that they may not drown in the floodwaters of judgment. For you are my hiding place; you protect me from trouble. You surround me with songs of victory.

God’s purpose for guilt is that it leads us to confess and repent, which means to come to fully agree with God about our sin, own it entirely, and to turn away from it to find refuge in his forgiveness and grace. In other words…

Feeling guilty over my sin is a gift from God and should lead to repentance.

But if we confess our sins to God, he can always be trusted to forgive us and take our sins away.

That verse is sweet. It means that if we agree with God about our sin, own it, and confess it honestly, then he will always, every single time, forgive us and release us from our sin’s debt. Every. Single. Time. And furthermore, he cleanses us from it. He removes the impurity of it from our lives.

But here’s a little more bad news. We still carry guilt, even after God has forgiven us. This is what I call “guilt gut.” And it’s not healthy. It’s not right. It’s not necessary. Here’s why…

Other people will condemn you.

Satan will whisper accusations and reminders of your past in your ears.

You will struggle with regret.

But from God’s perspective, when you’ve owned your sin before him, confessed it honestly and have turned from it, you are forgiven. Once. And for all. Forever. Never to be condemned again.

He will never bring your sin up again.

He won’t throw it in our face.

He won’t remind you of who you were.

He simply honors his own nature and his powerful promises. The best news of all about guilt is that once we embrace it as a gift and let it lead us to the cross where Jesus died for the guilty… once we have received him as the Leader and Forgiver of our lives, our guilt is gone forever as far as God is concerned. Or to put it another way…

So if the Son sets you free, you will be free indeed.

Are you free from guilt yet? If not, confess your sinfulness to God, believe that Jesus’ death on the cross is the one and only payment God requires for your sin, and receive the gift of his forgiveness and grace.

And once you’ve done that… walk in freedom.