What Happens When I Fail to Delegate 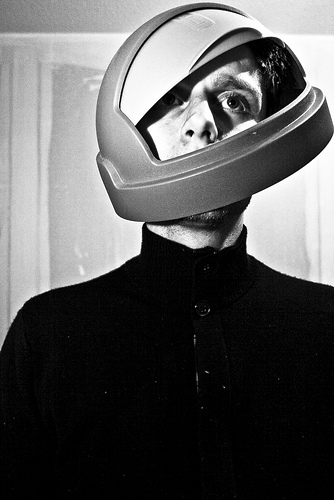 Always in the back of my mind is this thought, “Don’t be the factor holding back the growth of Grace Hills Church.” I believe in John Maxwell’s Law of the Lid. So if my leadership is sub-par, and I’m supposed to be at the head of the pack, where does that leave other leaders for whom I am responsible?

I need to be keenly aware of my blindspots, which means allowing other leaders, especially my wife, to look and speak into my life. I have some leadership flaws I’m working on right now, but at the top of the list is my slowness in delegating authority and responsibility to others. Here are some harsh realities about the inability to delegate that I’m trying to embrace today:

I often fail to delegate because I don’t want to burden people, I’m afraid of the “no,” or it’s just easier to do something myself. And therein lies the issue. By doing the work of ten men rather than finding ten men to do the work, I’ve chosen the easy path. I will work harder, with smaller results than if I empowered and released others to fulfill their God-given potential.

What do you need to give away?

Photo by .m for matthijs.