Dump Your Doubt, Take the Risk, and Lead Forward 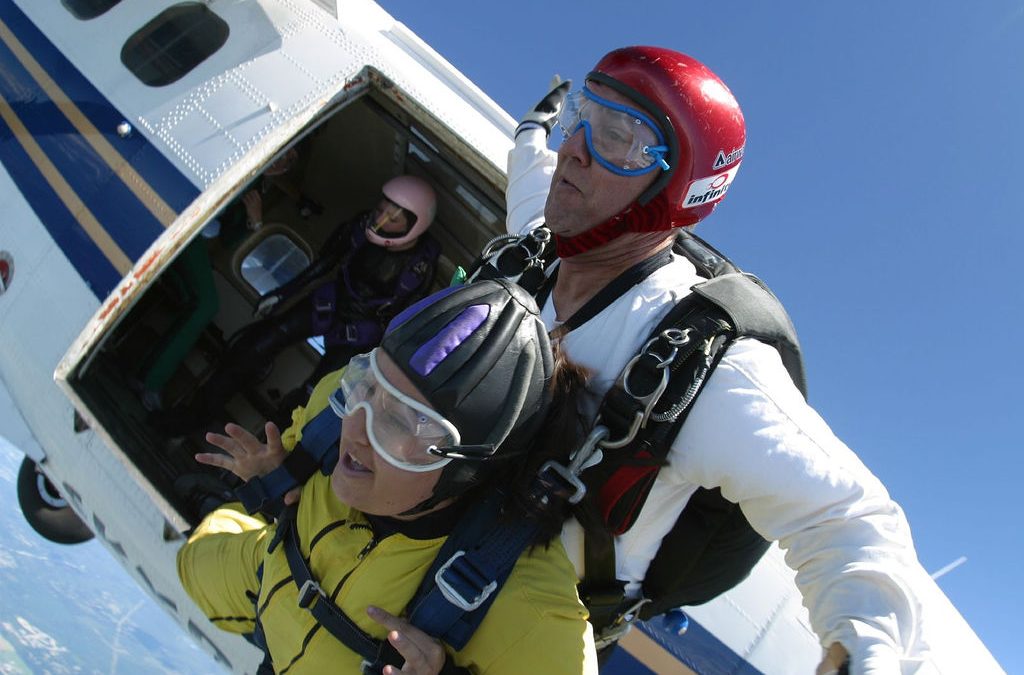 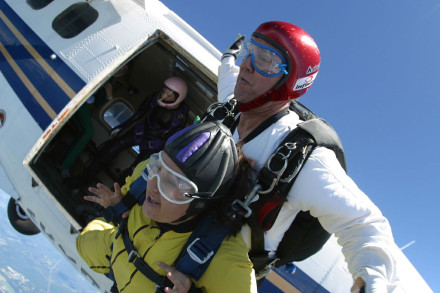 If you know what a DISC profile is, I’m a high “I” and a fairly low “D.” That simply means, I want everybody to be on board with a decision before I move forward as opposed to driving ahead on my own. So when I feel that people disapprove of my direction, I’m prone to want to plant my feet. Knowing this is half the battle, and dumping my fear and leading confidently anyway is the other half.

As leaders, we fight fear daily.

Way back in 2000-ish, the church I was leading in Kentucky was averaging about 60 in weekly worship, so we set aside a Sunday as a big day and we set a goal of having 75. I announced it publicly. We prayed for it hard. When that Sunday finally arrived, we had a whopping 58 people present. (I later realized that while God indeed answers prayer, He also encourages us to have a plan for accomplishing our goals and to work hard at it.)

Fast-forward ten years and Angie and I are sitting in a worship service at Saddleback Church listening to Pastor Rick Warren teach part one of his message series, Decade of Destiny. Some of what Pastor Rick said that day re-shaped my thinking and has re-kindled a deep passion in me for dreaming and leading people. For example…

Your goals are only as big as your God. – Rick Warren

That’s not a theological statement about the size of God. It’s a statement about how we see and think about God. And the bigger He is in our eyes, the more we’re willing to trust Him to do.

That’s been true for me time and again.

But the real kicker was the part of the message where Rick asked us if we were currently doing and working on the one thing we wanted to be doing ten years from now. While I LOVED my spot on the Saddleback staff, I couldn’t honestly answer ‘yes’ because God was already stirring our hearts about church planting. So Saddleback wound up sending us with a blessing to start Grace Hills.

Somewhere between there and here, Angie and I made some decisions about the rest of our lives. We were no longer going to settle for mediocrity, accept a mere facade of authenticity, and we would no longer lead in a way that was limited by our fear of the disapproval of others. That has been liberating, but it’s still a daily struggle.

And today, we have some BIG goals!

God loves faith, responds to faith, and always encourages us to act in faith rather than planting our feet and remaining frozen by fear.

My current challenge is charting a course for the future of Grace Hills Church, which involves getting better at what we do, possibly moving to a new location in the near future, raising up leaders, and making as many new disciples as possible.

Whatever your challenge is, decide that you won’t fail because of fear. You won’t look back and wish you’d given it a shot. Dump your doubt, take the risk, and lead forward.

So… what’s your challenge? What are you going to do next?