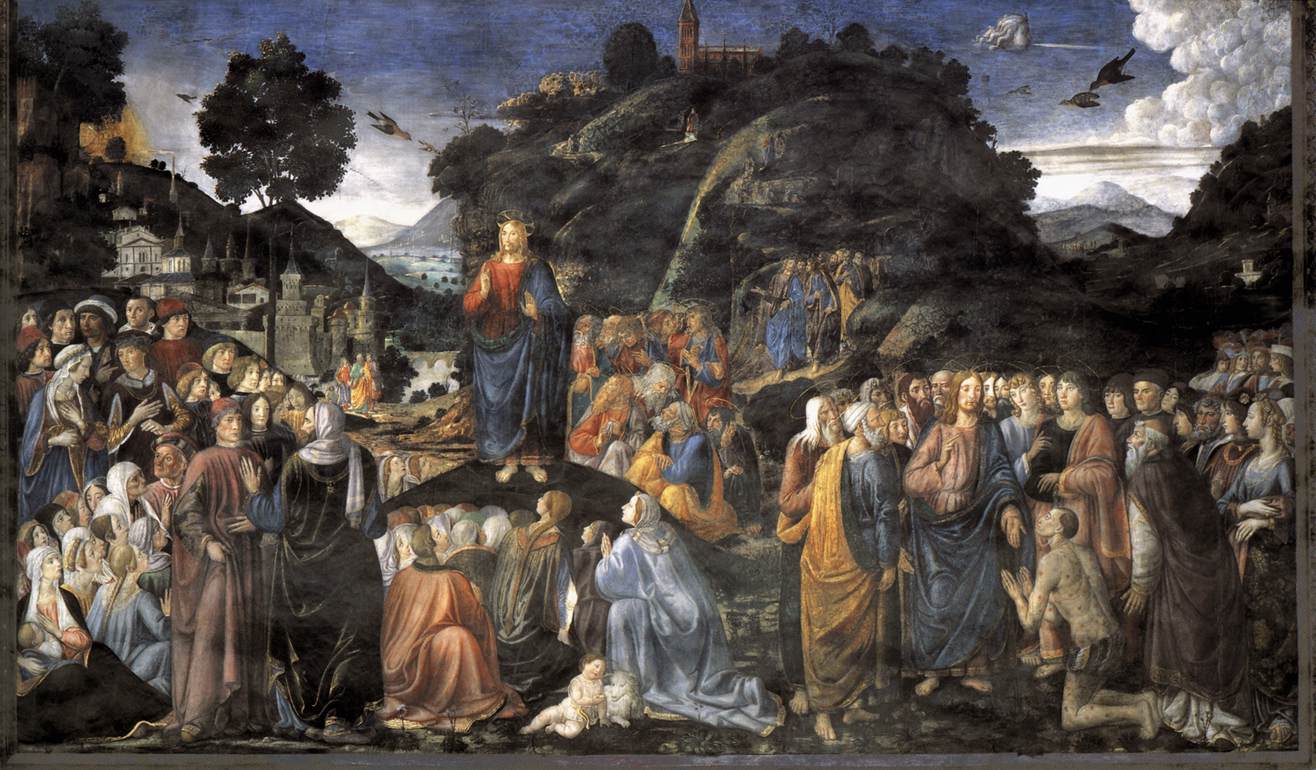 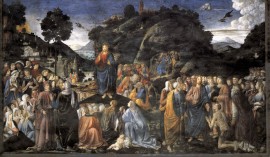 I’ve heard plenty of talk about discipleship and multiplication recently, and it usually goes something like this…

If you want to make disciples the way Jesus wants, you have to do it the way Jesus did it. And Jesus, in His earthly ministry, chose only a few people, weeded out those who weren’t true followers, and avoided letting crowds follow him. Therefore, discipleship is one-on-one, takes a year and a half, and doesn’t involve seeing masses of people come to know Him.

If you’re arguing that the model of true discipleship is found in Jesus’ earthly ministry, you’re forgetting a few vital facts.

So what can we learn from Jesus’ earthly ministry? Let me be clear – there is nothing wrong, and everything right about spending a great deal of time with a few people whom we are mentoring. But to dogmatically proclaim this as THE way Jesus wants discipleship done is to ignore the rest of the New Testament, to minimize the role of the larger church community, and to reduce the level of faith we place in the Comforter who is fully capable of growing new believers into mature followers.

In other words, to argue that Jesus’ earthly ministry is the ultimate model for disciple-making is to focus only on His pre-resurrection ministry. But we serve a risen Savior who is in the world today. And it seems He has been doing some pretty big things since He sent His original posse of twelve to turn the world upside down.

Keep doing one-on-one discipleship. It’s vital. But don’t knock big movements that seek for the larger church context to occupy a central role in the discipling of the nations.