Small Group Ministry versus Leading a New Kind of Tribe 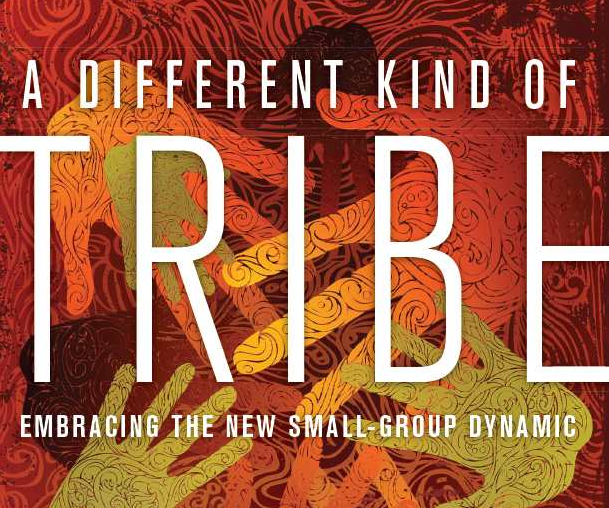 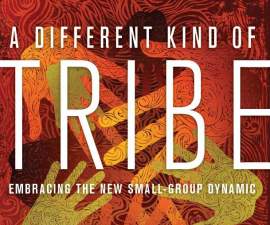 Traditional small group ministry might seem like a leap ahead of the lecture-based classroom in terms of relationship-building, but the rate of change in our surrounding culture still far outpaces the rate of change within the church. Small group ministry is changing. Again. And Rick Howerton, one of the few guys I read religiously concerning group life has written an excellent guide for embracing this change in his new book, A Different Kind of Tribe: Embracing the New Small Group Dynamic.

In a traditional small group environment, small groups are a new way of organizing the church, assimilating people into the church, and expanding in number outwardly. But Rick challenges our traditional approach, and even our terminology, choosing to term groups “Christian micro-communities.” It’s not that they are entirely Christian – in fact, genuine Christian micro-communities do and should include people still far from God. Though Rick doesn’t use this phrase in the book, I think he echoes what has been weighing on my heart lately – how to include people and help them to belong to a community, even before they believe.

Traditional small groups are often bound by new sets of rules and traditions. They may, perhaps, be more loosely organized than an age-graded Sunday School, but there is still plenty of paperwork, formalized leadership roles, and authority granted to leaders by assumption. But we live in a broken, and therefore untrusting culture. The majority of the people around us have been hurt, absued, and abandoned, and have a hard time granting trust and authority to leaders, which presents an obvious challenge to those who hope to facilitate life change.

One of the most helpful points of the book is the four quadrants of group life. Namely, they are: theological (discovery of biblical truth), familial (formation of friendships), restorational (healing from hurts), and missional (living adjoined to the mission of God in the world). Groups may need to be stronger in one quadrant or another at different times and for different reasons, but every group needs a balance of these four components.

I love Rick’s challenge to draw people into the group through recreation and missional ministry, rather than simply plugging church attenders into the group  through traditional means. In other words, the focus is making followers of Jesus, not members of the church. This is tough for group leaders who have seen good success doing it the old way, but knowing our culture’s history of exponential rates of change, we need to constantly have our eyes open to coming shifts.

Rick Howerton is happy to help you prepare. Just read his book.

See It On Amazon