Thoughts from One Depressed Pastor to Many, Many Others 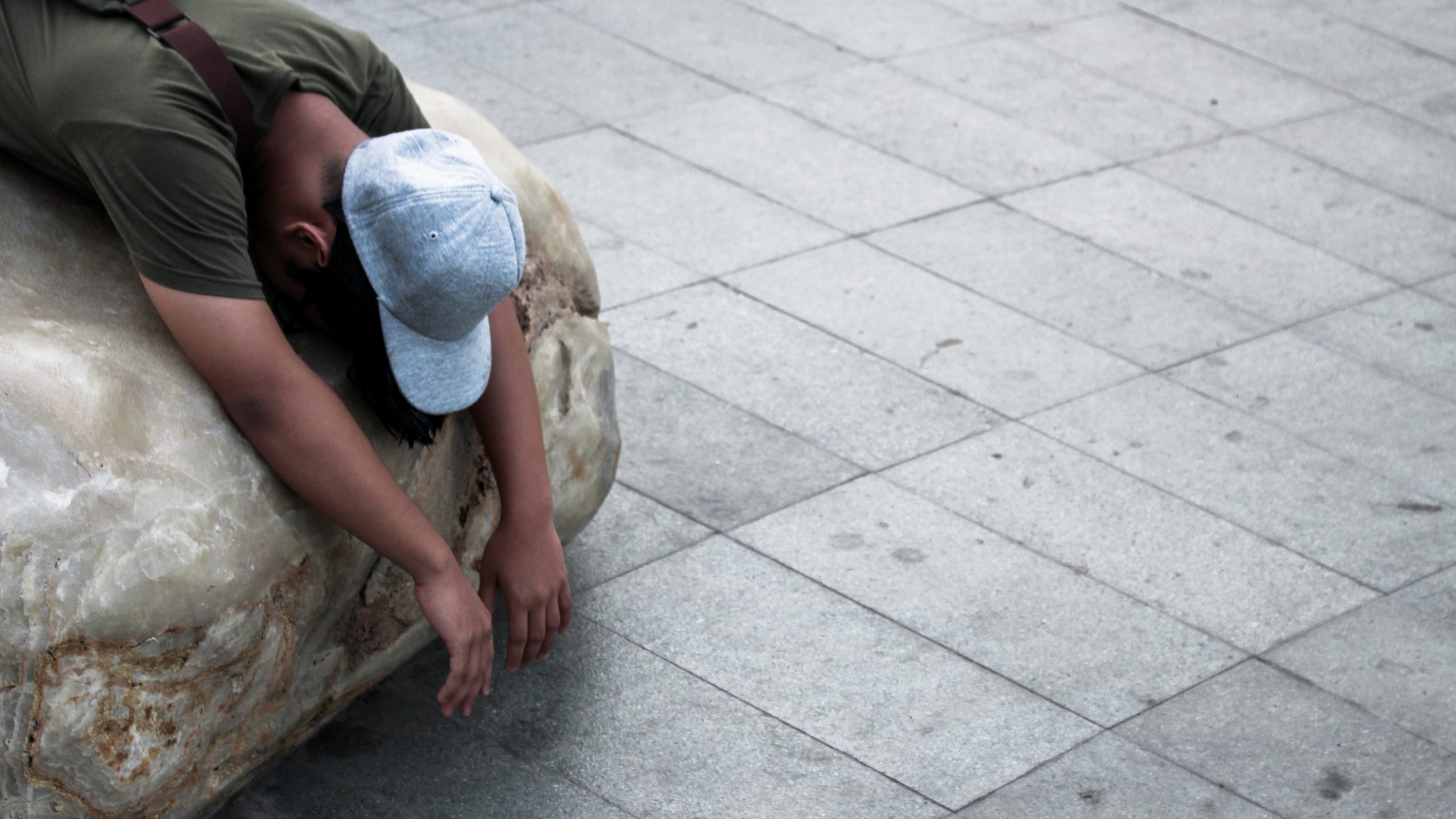 Those are three of the nicest words I’ve ever heard.

When you’re hurting and sad and you don’t even know exactly why you’re so sad, but someone, instead of offering solutions or guilt trips or “snap out of it” advice just comes along and validates what you’re feeling, it’s powerful.

I’ve been a pastor for 23 years now, but I, like every other pastor I know, was completely unprepared for leading a church through a global pandemic in a time of tremendous social unrest and political division.

To add to the issues, I’ve personally dealt with depression and anxiety for well over a decade now. The church I serve, Grace Hills in Bentonville, Arkansas, happens to have an enormous heart for the hurting. We are a body of the broken that exists for the broken. We’re finding healing together. So I’ve felt very safe and very encouraged by my church family through this season.

Having said that, I’m still struggling far more than normal to keep my chin up and stay engaged. And I’m not alone. Christianity Today addressed this widespread issue in a recent piece, and Baptist News did the same.

It’s a roller coaster. Most churches were able to shut down for a few weeks back when the coronavirus started to spread, but when weeks turned to months, we watched the trend affect offerings, kids’ events, summer camps, small groups, and pretty much everything else we do.

Plenty of churches made the shift to online ministry, but we’re all acknowledging the limitations. My first Sunday back in our building with a limited-sized audience of masked attenders felt pretty awesome. I commented to our staff that I hadn’t realized just how much I’d missed preaching to humans. There’s an interaction and a camaraderie that you just can’t capture speaking to a camera. But we still don’t offer kids’ ministries and we have no idea if or when anything resembling “normal” will ever return.

And then there’s the social and political division.

I feel pretty passionately about racial and social justice issues and I have for many years. I’ve articulated my position on racial inequality and injustice as well as my support for the Black Lives Matter movement (not the positions of the organization that goes by that name, as I clarify in my position paper).

I’ve honestly been surprised at the backlash toward the racial justice movement by evangelical Christians, and again, I know I’m not alone in those feelings.

Did I mention it’s an election year, too, here in America? Therefore the 24-hour news cycle remains chaotic for all kinds of reasons. Everything is politicized now from mask-wearing to whether it’s wise to sing in a Sunday crowd or not.

So what’s my solution to it all? I have NO idea. But here’s what I do know…

And that’s where I want to speak to you for a second. I’m assuming if you’re reading this, you’re likely a pastor, or a ministry leader, or a very active volunteer in your church. Maybe you just stumbled here completely on accident, so I’ll include you in this admonition as well.

It’s okay that you don’t have all the answers. No one does.

It’s okay if you stumbled clumsily through the transition to online ministry.

It’s okay to be you and to have your own mix of views and values on things, so long as you’re willing to dialogue with love and respect about it all.

It’s even okay if people leave. The church is, by nature, a sending organization, not a keeping one. People will leave.

It’s okay that you keep running out of energy during the week.

And (this one is important, don’t miss it)…

Whenever I preach a funeral, I always make sure to encourage the family to embrace grief rather than to run from it. Grief is a gift from God that helps us cope with the losses we feel.

There is definitely a time for pulling yourself up by the bootstraps and getting your head back in the game and going full throttle again… but this might not be that time yet for you.

I don’t have a ton of wisdom about how to do ministry awesomely during this current season. But what I do have, I give to you — permission to hurt and the affirmation that it’s just hard.

During this time, I’ve leaned heavily on Paul’s words to the Corinthians…

We now have this light shining in our hearts, but we ourselves are like fragile clay jars containing this great treasure. This makes it clear that our great power is from God, not from ourselves. We are pressed on every side by troubles, but we are not crushed. We are perplexed, but not driven to despair. We are hunted down, but never abandoned by God. We get knocked down, but we are not destroyed. Through suffering, our bodies continue to share in the death of Jesus so that the life of Jesus may also be seen in our bodies. That is why we never give up. Though our bodies are dying, our spirits are being renewed every day.

Or, in the words of that group of theologians known as Chumbawamba,

I get knocked down, but I get up again
You’re never gonna keep me down