Why Do Christians See the Hobby Lobby Decision as a Big Win? 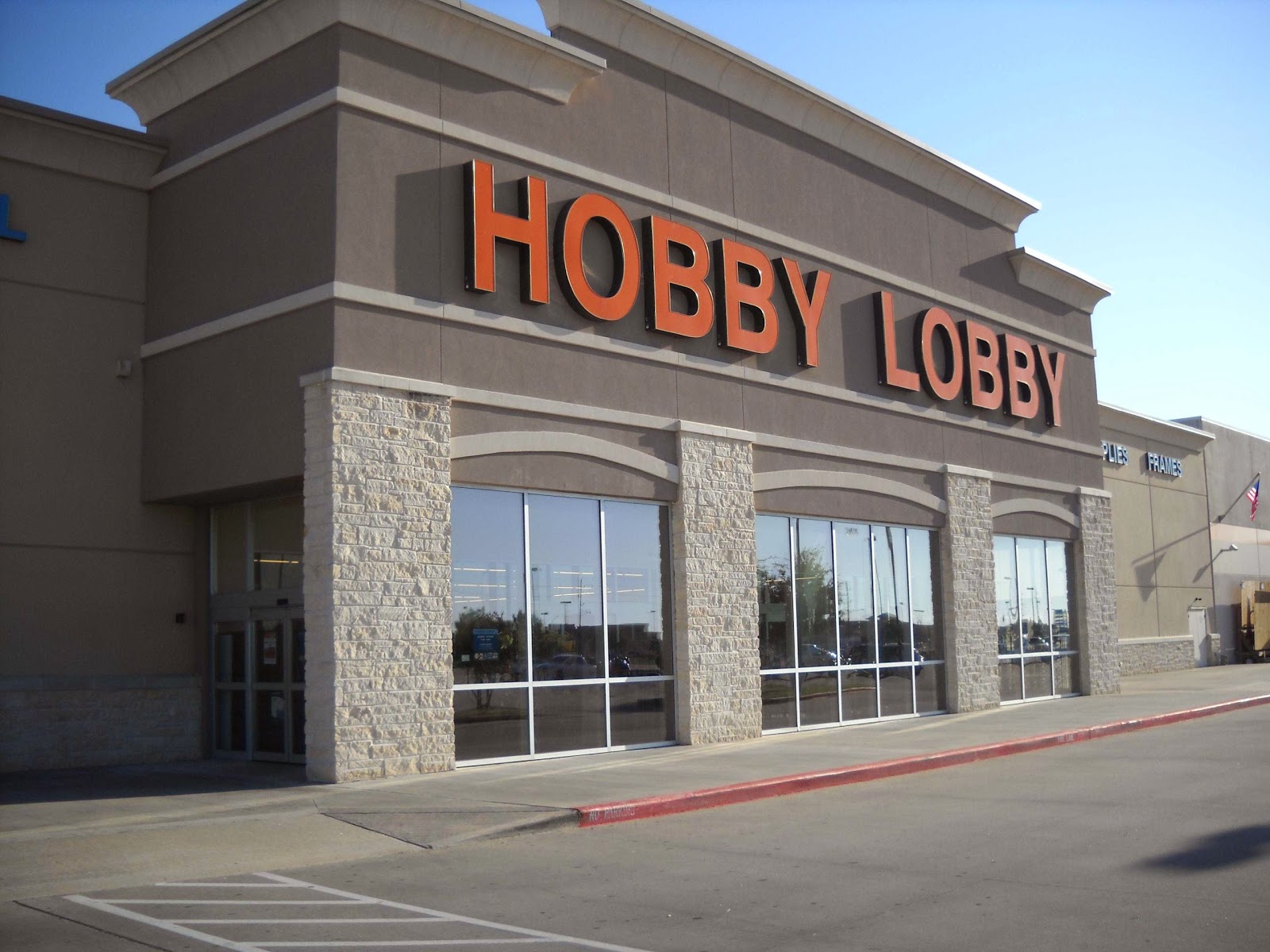 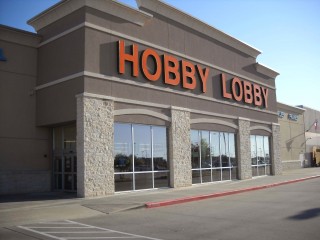 The Supreme Court of the United States handed down a ruling today in the rather controversial Hobby Lobby religious liberty case. It was extremely significant in that it ultimately upheld the Religious Freedom Restoration Act and made it clear that closely held corporations cannot be separated from the individual identities of their owners. I, along with many other Christians, are elated that the decision went the way it did. It will be used to uphold religious freedom for individuals (acting as individuals and on behalf of their business entities) for decades to come.

As I’ve read comments and heard the opinions of “progressive” Christians, I think there exists a lack of knowledge about why so many religious people (I think evangelicals, Catholics, and many religious Jews as well have seen the merits of this decision) see this decision as a “big win.” While you are more than welcome to disagree, and I hope to write my own opinion in a respectful tone, I wanted to share from the heart of one Pastor why I’m excited by today’s decision.