Change Your Culture Before Changing Your Structure 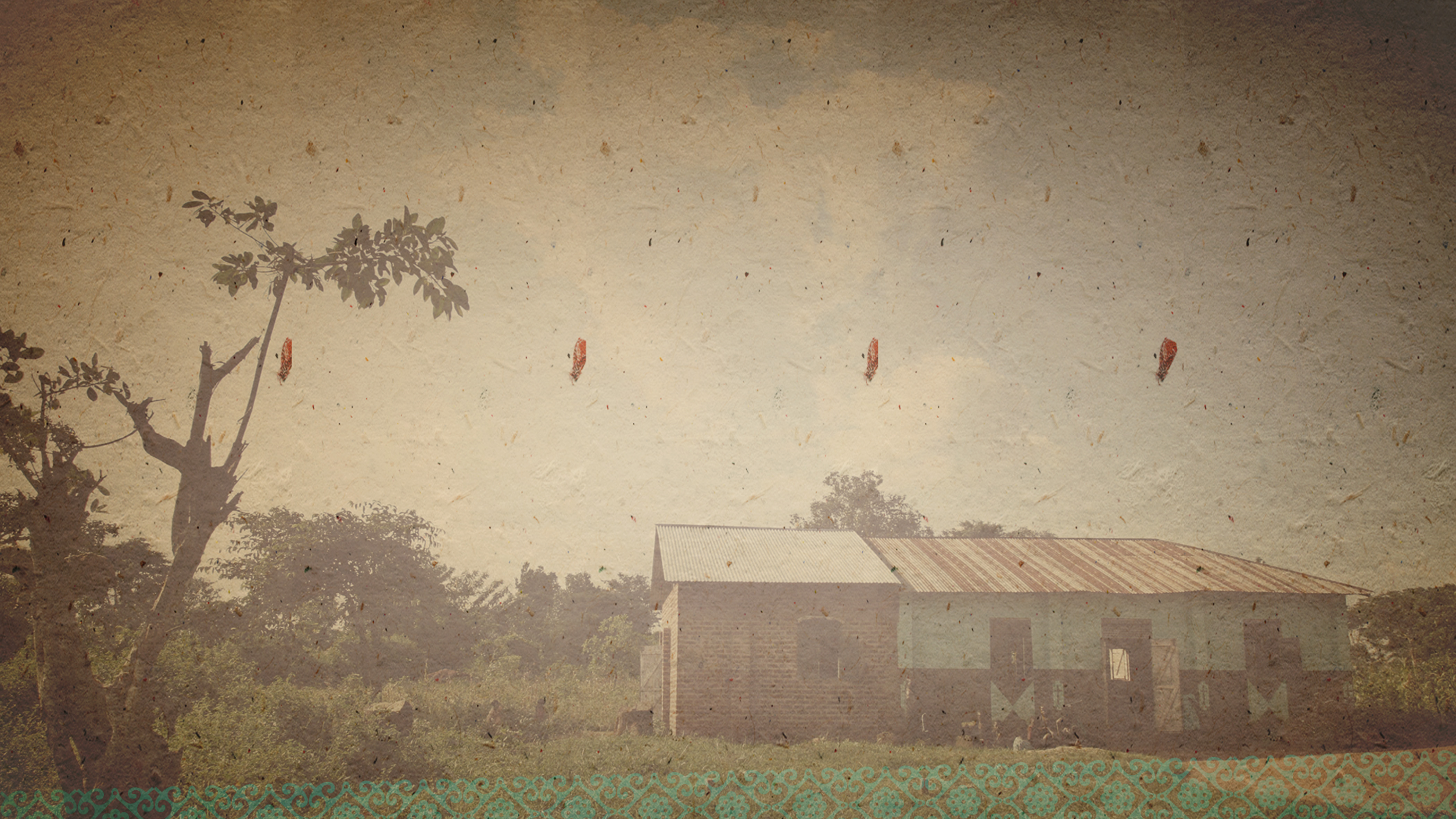 If you want to change the trajectory of your church or organization, you need to think about how to create a new culture before you begin creating chaos.

I believe that the Pastor of a church is the leader God has chosen as overseer and shepherd of the flock. Nowhere in Scripture, or sheep farming for that matter, do we find sheep setting the agenda either as a whole or in little committees of sheep. It is also true that there has never been a good dictatorial leader anywhere in history. But sometimes, because of our extremes, we establish systems that hinder and bottleneck our growth rather than supporting and sustaining it.

A church that sees the Pastor as a temporary hired hand and allows committees or boards to have the reins has a biblically flawed structure, but many good Pastors have gone down in flames battling for a new structure instead of understanding the psychology involved in how the system became broken to begin with. In other words…

So before the leader charges in, sword drawn, to renovate the established structure of the organization, it’s important for him to slow down and focus on the culture. How do you change the culture of a church?

Decide to Love People Where They Are

Pastor, if you don’t love people, you have no right to serve them as an undershepherd. So assuming you love your congregation, love them enough to get to know them, to listen to their concerns, and to grasp why they do things the way they do. Sometimes people leave when change comes. It’s too painful and the tension pushes them away, but a loving shepherd never glories in this but rather agonizes over it.

I’ll never forget how revolutionary it was the first time I heard the phrase, “hurt people… hurt people.” It is out of pain that most people scramble for power and say things they shouldn’t.

Nowhere in the New Testament is the church ever likened to a business. It is, however, likened to a body, a flock, a family, and a fellowship. At one church I served, we all pretty much agreed we didn’t like the “business” side of the church, but since our structure at the time demanded we decide on matters congregationally, we changed the name of our monthly meetings to “Family Meetings” instead of business meetings. We gathered to talk about “family stuff” and over time, everybody came to agree it felt much better to be a family than a business.

A biblical culture in a New Testament church involves love, grace, freedom, forgiveness, allowance for each other, and a heart for others. Anytime our culture deviates from these values, problems arise. So teach from the “one another’s” of the New Testament and the overwhelming preponderance of evidence in the Bible that disciples will be known to the world around them by their love and unity, not by their grip on being right at the expense of others.

How do you introduce a better, more biblical culture? Preach the Word. Use biblical terminology. Speak of grace often and love even more.

Nothing is more motivating than a story, especially a story of victory. Moving to a culture of grace will almost always draw people into a place where God can heal broken people. Others will find it easier to share their faith and still others will discover that ministry they were shaped for. Tell these stories as often as possible. What we celebrate often enough becomes our culture.

At the end of creating a new culture, structures will change easily to fit the new norm. But even if not, the rewards of a biblical culture are worth the investment.