Caring for the Least of These 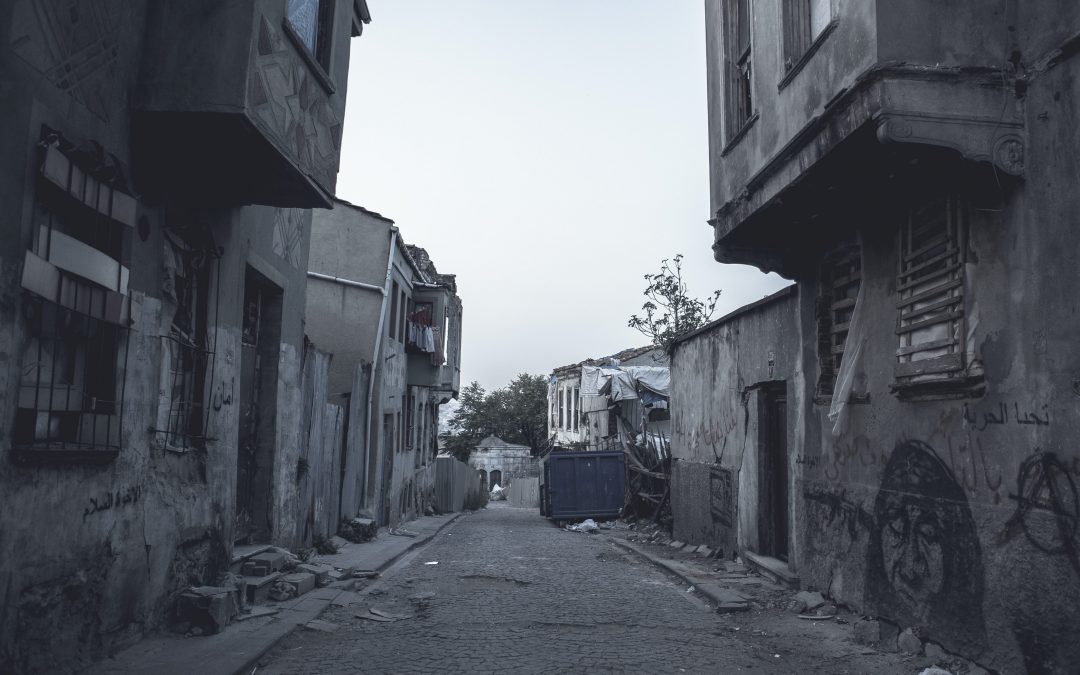 When Angie and I moved into the first home we ever purchased for ourselves, we moved into an aging neighborhood where we were surrounded by sweet older widows. One day, a van pulled into the driveway of the home across the street and along the side were the words:

The van belonged to the First Baptist Church in Bowling Green, Kentucky. Project Inasmuch was the name of a ministry in which men in the church would go do various home repair projects for people in need of help, especially widows.

Awesome idea, right? But where did the name “Project Inasmuch” come from? It came from the words of Jesus about the coming judgment in which the King will separate true believers from false believers. And his judgment will be based on the evidence of their faith being shown by their works.

Then the King will say to those on His right hand, ‘Come, you blessed of My Father, inherit the kingdom prepared for you from the foundation of the world: for I was hungry and you gave Me food; I was thirsty and you gave Me drink; I was a stranger and you took Me in; I was naked and you clothed Me; I was sick and you visited Me; I was in prison and you came to Me.’ “Then the righteous will answer Him, saying, ‘Lord, when did we see You hungry and feed You, or thirsty and give You drink? When did we see You a stranger and take You in, or naked and clothe You? Or when did we see You sick, or in prison, and come to You?’ And the King will answer and say to them, ‘Assuredly, I say to you, inasmuch as you did it to one of the least of these My brethren, you did it to Me.’

Inasmuch as you have done to whom? The least of these.

In our modern, western culture, we’re taught a lot about individuality and personal responsibility. So much so, in fact, that if we’re not careful, we’ll simply live looking out for our own needs instead of the needs of those around us, which is antithetical to the way Jesus lived and challenged us to live.

Jesus pushed back against our self-absorbed ambitions with a challenge to serve the least of these.

And who are the least of these? The hungry. The thirsty. The stranger. The naked. The sick. The prisoner.

The least of these are the most vulnerable, the most marginalized, the most victimized and oppressed around you.

Find them. Serve them. On behalf of our very good King Jesus!