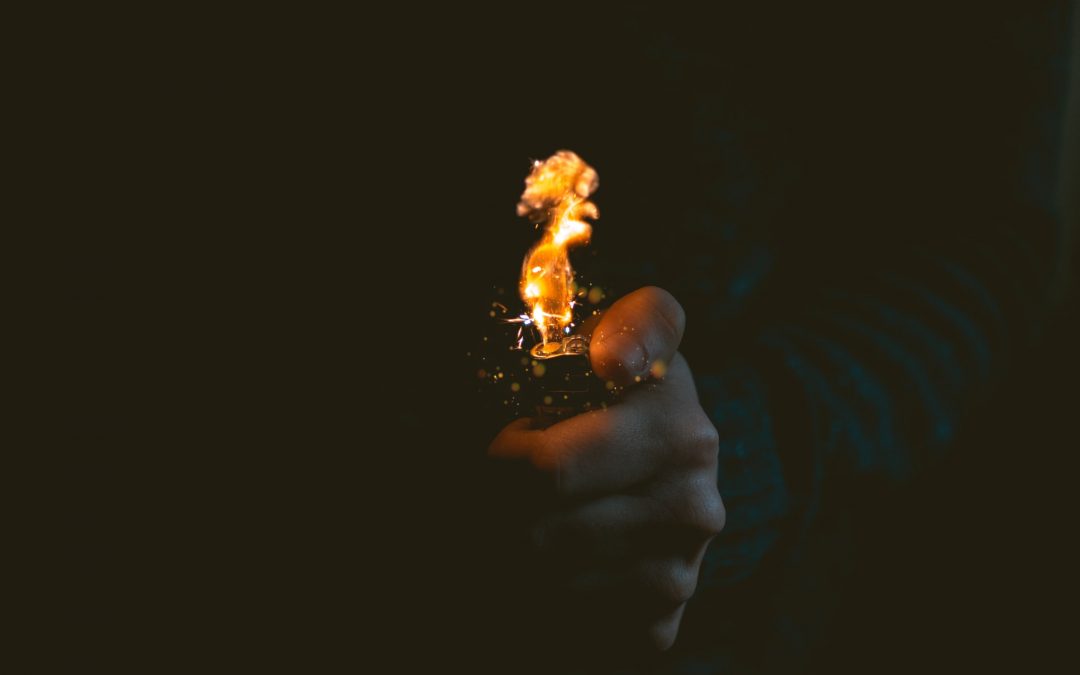 Some decisions are so radical that there is simply no going back. They’re life-changing, and sometimes world-changing.

The problem is, only a relatively few people will ever experience them.

Out of twelve spies who scouted out the promised land, only two would inherit the blessing of ownership of the land. An entire generation of Israelites died off in the wilderness because of an inability to take massive, burn-the-ships, no-turning-back action to align completely with God’s will.

Legend tells the story of Cortes, the explorer who left Cuba for Mexico in 1519. He and his men first had to conquer Veracruz. They would face the Aztecs who were known for capturing non-Aztecs for human sacrifice, which is obviously a little scary.

When Cortes and his men made landfall, Cortes ordered all of their ships burned and sunk so as to remove any temptation of turning back. They would move forward, or perish!

I shared this story in a recent message, along with a challenge to everyone in the room or watching online to ask God about the kind of massive action that needed to be taken in their lives.

Watch the video to hear more…

So, what kind of massive action do you need to take today?