Boring Preaching Is A Crime! 7 Ways to Be Interesting 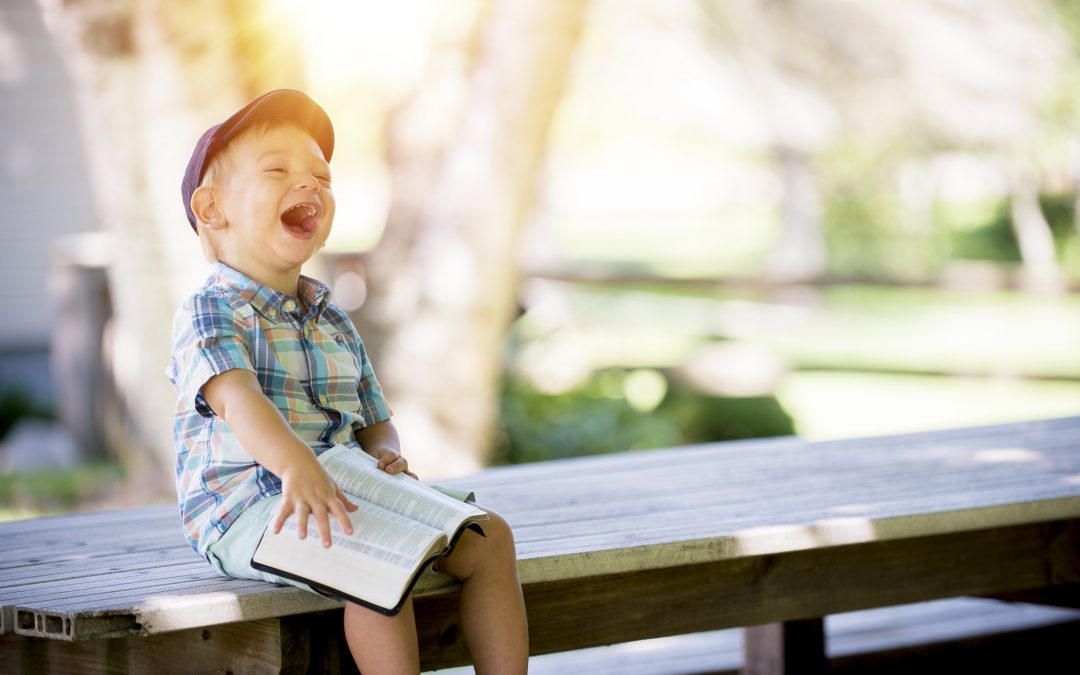 No, this is not a post about the loss of our religious freedom – it’s a reflection on a quote I’ve looked at many times since I first wrote it down about nine years ago at a conference on preaching…

If you think the gathering of biblical facts and standing up with a Bible in your hand will automatically equip you to communicate well, you are desperately mistaken. It will not. You must work at being interesting. Boredom is a gross violation, being dull is a grave offense, and irrelevance is a disgrace to the gospel. Too often these three crimes go unpunished and we preachers are the criminals. ~ Charles Swindoll

In a previous pastorate, I began preaching through the entire Bible. I almost made it through 2 Samuel when we were called away to join the Saddleback Church staff, but we managed to grow both spiritually and numerically through those four years.

One of the biggest fears people had when we began that journey together was, “Aren’t some parts of the Bible boring?”

Yes, parts of the Bible can be boring if we don’t read with discernment. But when we put ourselves in the shoes of people who lived during the times of which we’re reading about, then transport ourselves to our 2009 culture, God’s truth unveils itself in radically doable ways.

Still, Swindoll is right, we preachers must work at being interesting.

Here are some tips for doing just that…

One Pastor I know tells a joke every Sunday from the pulpit. I don’t recommend it for everybody, but there were two conditions present at his church when he arrived there: a prevailing spirit of negativity and discouragement, and his own comedic personality. For his congregation, laughter became therapeutic.

The joke-a-week may not always be the best approach, but do be willing to laugh, especially at yourself. It’s one of the most disarming things you can do. Your vulnerability and authenticity will definitely break down barriers between you and your listeners.

Don’t beleive in the power of laughter? Listen to Charles Swindoll read this letter home from camp…

Sounds basic, yet every week Pastors stand before their congregations and read manuscripts or stare over the heads of the crowd. Make eye contact with as many individuals as possible all around the room. You’ll be amazed at the personal connection and unspoken response that takes place.

Slides can become an enemy of interesting rather quickly, but if used creatively, provide a visual enhancement, especially with a video illustration. Just remember these tips…

Going visual doesn’t even require a screen. You can offer a prop or an object lesson as long as it isn’t cheesy, and as long as you’re using them to illustrate truth rather than impress people.

I’ve played Jenga (with the inevitable crash at the end) to illustrate our attempt to build a life on our own efforts. We’ve handed out puzzle pieces during a sermon about finding our right spot to serve in God’s family.

I remember Pastor Jason Pettus eating (and giving everyone in the room) a small pack of m&m’s once as he talked about having both a ministry and a mission. And I heard that message a decade and a half ago, testifying to how “sticky” his point was.

Be Real and Authentic

I try to find ways I might be speaking in a minister’s tone and I weed it out of my public speaking. When chatting with a neighbor, you don’t point like a dog with one leg in the air, rock back and forth on your feet with a ministerial bounce, or take three syllables to mention the name of JEE-UH-ZUSSS!!

How would you share your message with just one person in the back of the room? Do that. Not once have I ever had a casual coffee conversation and said the words, “I submit to you today that… this coffee is pretty strong.”

And being real and authentic goes much deeper, too. Many pastors are afraid of being authentic because they fear that people will walk away or lose respect based on the pastor’s weaknesses, or knowing to many details.

Here are three things to remember about real, authentic preaching…

Can being authentic get you in trouble? Yes. It got Jesus in trouble, often. But in the end, it’s always worth it.

Be as Honest as the Bible and as Compassionate as Jesus

Let me be clear – though I believe in being interesting, it’s most important to be biblical and forthright. You’re still fulfilling a prophetic role of forth-telling.

There seems to be a popular notion today among pastors that the more harsh a point is, the more biblical it must be. But we’re challenged to speak the truth in love, with a view toward redemption and restoration, not judgment and alienation. Our speech should be seasoned with grace.

Truth is interesting when it’s presented in raw form and Jesus modeled this principle. And in the end, sinners didn’t run away from him – they ran toward him.

Connect Their World to Your World

It’s great to know what David, Moses, and Paul did, but what should you and I do?

It’s important to understand the attributes of God, now how should I live in light of them?

Find the principles worth living in whatever passage you’re preaching from, and present them with urgency, passion, and a call to action.

James told us to be “doers of the word and not hearers only.” In fact, most of us already know more than we’re doing.

Words are powerful, and they are the tools of our trade. Use powerful words that communicate a challenge to act.

The Christian life is made up of verbs, so use them in your message, and as often as possible, use verbs as the very points of your message. Use active language, not passive language.

If you’ve read all of this with your spiritual arms folded in disgust thinking to yourself, “Well, we’re not here to entertain people!” then listen to this point – someone will.

I think it’s sinful to be unfaithful to Scripture in our preaching, but isn’t it also harmful to misrepresent such a dynamic, living and loving God by communicating to people that his book is boring?

Work at being interesting. The destinies of some might just be moved by it!

Have You Enrolled Yet??

Get the Details and Enroll Now!