Why There Should Never Be Another Bored Christian 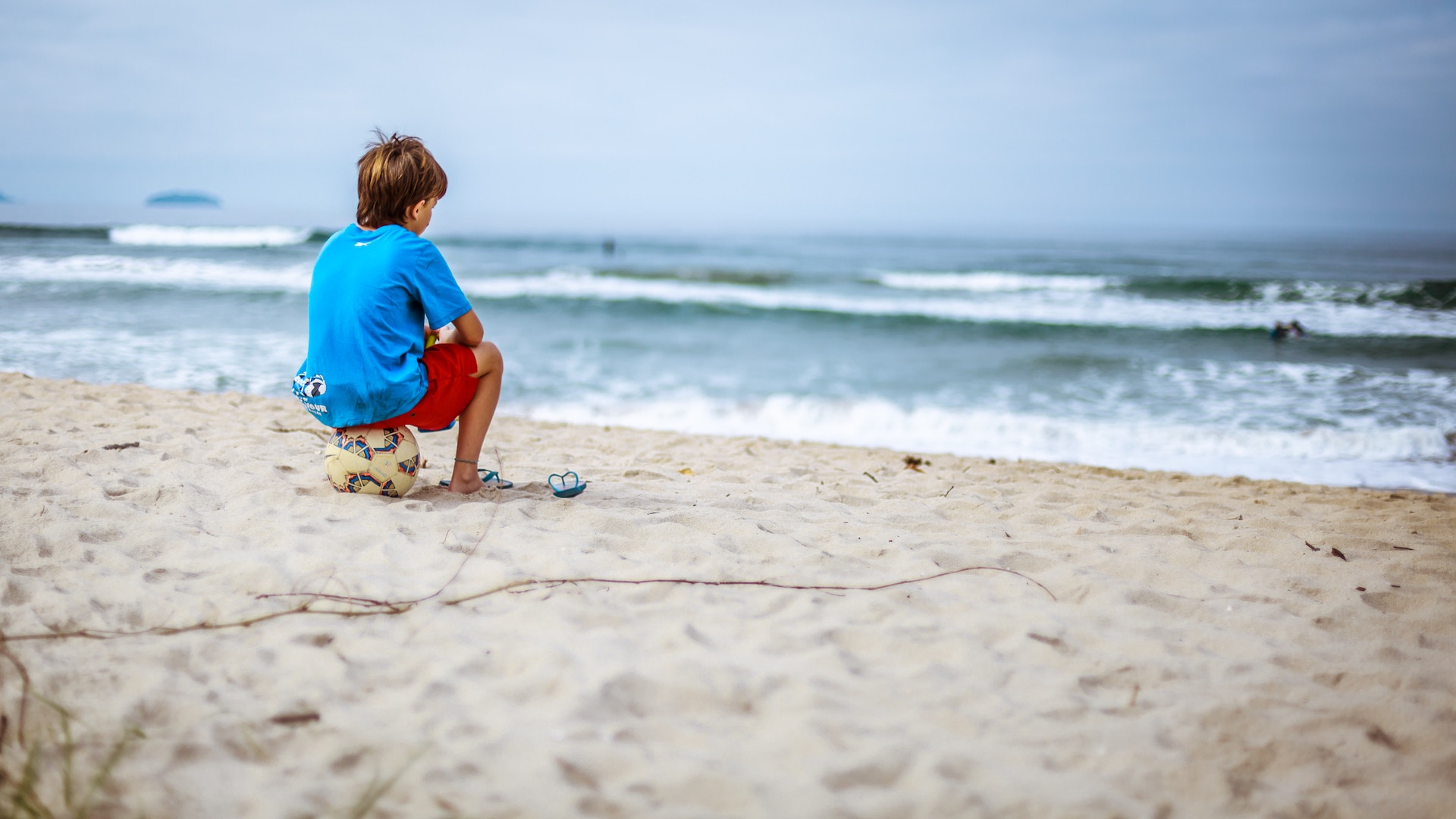 Some of the best advice I received when we first started planting Grace Hills came from Todd West, who planted Oasis Church in North Little Rock. Todd said, “Don’t give people positions. Give them a project. Then, give them another project. If they’re faithful with enough projects, they might earn a position.”

In the first year or two of a new church plant, people drop in who want a position. You don’t have a (youth, music, small groups, missions, etc.) leader and I’m here and willing. Sign me up!

I’ve come to believe, over time, that positions should usually be the result of a job well done.

In other words, before you hold a title, before your name is on a roster of ministry leaders, before someone offers to pay you to do something in a church, you should already be actively doing what you dream of doing on a volunteer basis.

One of the things that impressed me about serving at Saddleback Church were the number of people on staff who started out as volunteers, and the number of volunteers who were practically on staff but didn’t need a title to show up at the office.

One of my good friends, Jeremiah Goley, moved from Kentucky to southern California with his wife, Jen, and joined Saddleback as an intern. He worked faithfully and was rewarded with a spot on the Missions team. Now, he’s the Campus Pastor at Saddleback Anaheim and he’s doing an amazing job leading a ton of other volunteers and they’re growing like crazy!

This is a scriptural principle. Jesus told a parable in Matthew 25 about the master who left town and entrusted his resources with three different stewards. Two made a profit while one just sat on his hands. To the two who earned the profit the master said, “You have been faithful with a few things; I will put you in charge of many things.”

There is plenty for a Christian to do without a title. Titles just create more expectations and complications. And the one big thing every Christian can be doing, right now, with our without a title or a position is this… making disciples.

Before you express a desire to lead in men’s ministry, are you actively and faithfully discipling other men?

Before you share that God has called you to women’s ministry, are you actively and faithfully discipling other women?

Before you talk about leading worship on stage, have you led others to be worshippers and developed as a personal worshipper yourself?

Before you seek funding for planting a church, have you been gathering people into discipling relationships lately?

The list goes on. I often ask people the question, if you could do anything you wanted to do knowing that money isn’t a problem and failure isn’t possible, what would it be? It’s a great question for getting to the bottom of someone’s desires.

But another great question that should probably be paired with it would be, what are you currently doing now that you’d love to do more of and do better?

If you’re bored, it isn’t because you don’t have a position. It’s usually because you’ve forgotten the assignment already given – to go and make disciples of all people.

Photo by Vanessa Bumbeers on Unsplash.