What to Do When You Bombed Sunday's Sermon 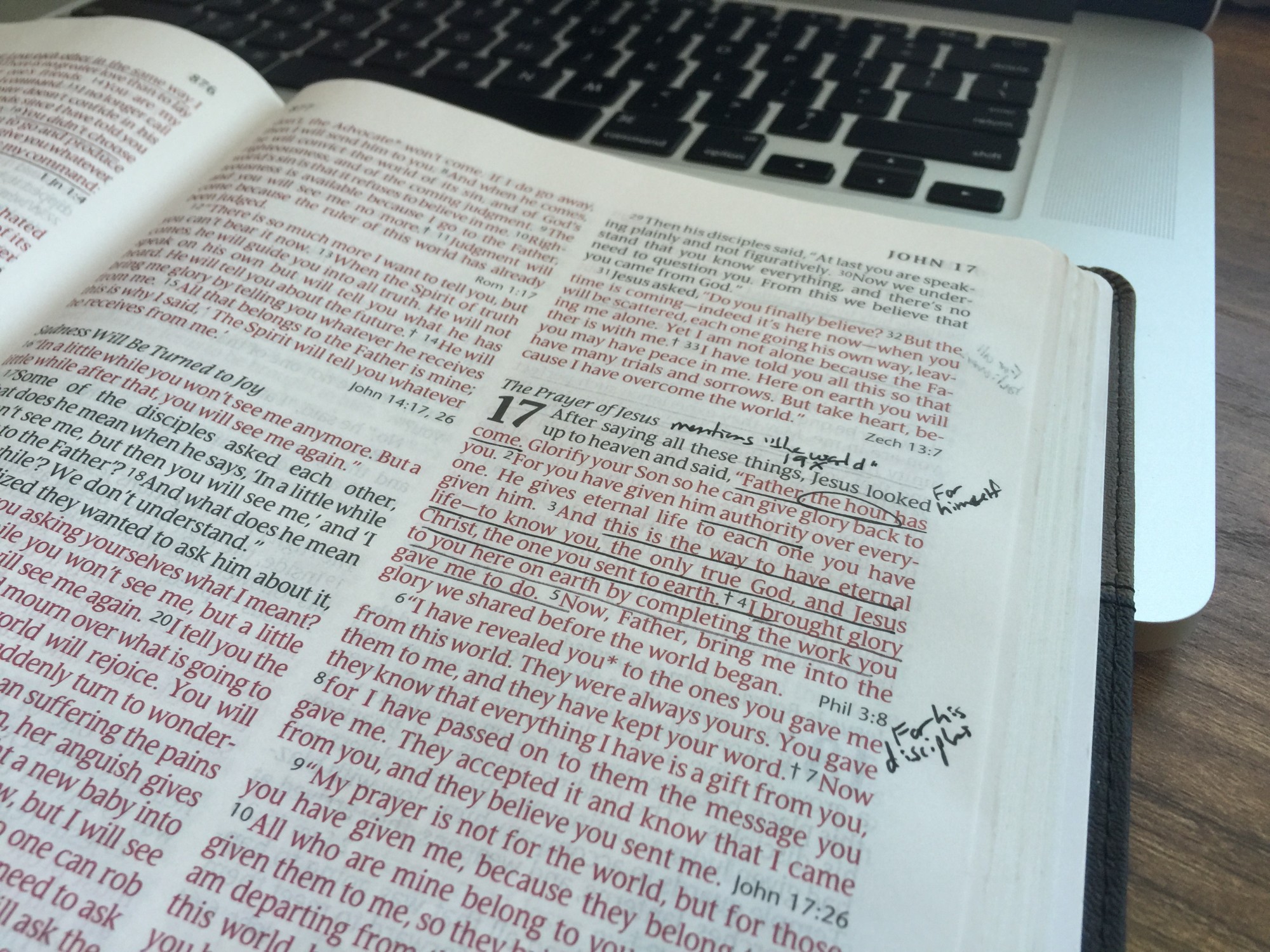 Preaching, as a Pastor, is hard. It’s not hard to get up and say something inspirational. It is hard to get up and rightly divide God’s Word, build a bridge from an ancient culture to our own, and then to call people to an appropriate response to God’s revealed truth consistently week after week.

Sunday, I kind of bombed. Most of the congregation probably couldn’t tell it, partly because they’re so stinkin’ nice, but I knew driving home I had missed the mark. For my own benefit, and for the benefit of pastors who may read this, I wanted to use a blog post to explore where I think I went wrong.

You must understand that every pastor prepares messages a little differently. I plan a year of preaching in advance using a spreadsheet, then write an overview of each series a couple of weeks before it begins. On Sunday night, I start reading and soaking in the primary passage and theme for the following Sunday. On Tuesdays, I study hard and usually by Wednesday, I have an outline. I purposely wait until Saturday to turn it into a publicly presentable outline and slideshow so that I can meditate through it as I get it ready for others to hear.

My message on Sunday was a tough one. We’re in a series called Simply Jesus, which explores the roles of Jesus as prophet, priest, friend (who sacrifices himself for us), and risen king. My goal in this message was to explain how Jesus perfectly fulfills the responsibilities of our High Priest before God – how he grants us access to God’s presence, offers himself as a payment for our sin, and prays on our behalf before the Father.

I started by mentioning the doctrine of the priesthood of the believer and then plunged into Jesus’ priestly prayer offered in the seventeenth chapter of the Gospel of John. And that’s where I think I missed some marks. For example…

I failed to really explain the content of the passage well.

I was trying to cover too much ground – to preach a lengthy passage filled with details in a single sermon forced me to skip over a lot of content that was not only good, but which probably raised some good, powerful questions in the minds of my listeners.

John 17 can easily be broken into multiple parts. Jesus first prays for himself, then for his eleven remaining disciples, and then for all believers who will ever follow him in the future. The chapter should probably have been used as a three-part message series. Or, I should have used a different, shorter passage altogether for a single message, perhaps from Hebrews 7 where Jesus’ priesthood is explained a little more succinctly.

I think I probably left the congregation with a vague familiarity with Jesus’ prayer rather than an intimate awareness of its depth.

I failed to make relevant applications.

I brought out of the first portion of the passage that Jesus was asking God to use the “hour” in which he would be crucified and raised from the dead to bring glory to himself. I could have turned my attention, then, to your crucial hour of decision. But I failed to make that jump.

In the second part of the prayer, Jesus asks the father to sanctify his disciples through his truth, his word. He mentions “the world” nineteen times in the chapter and asks God to protect us. I spent time in a bit of a rant about the problem with dividing sacred from secular and how we really ought to be sacred in the middle of the secular. It’s an okay point to make, but it’s not what my particular congregation really struggles with. I should have, instead, talked about the kinds of threats that come to our spiritual growth from the culture, and how we can root our lives in God’s Word as a primary defense.

And in the third part of the prayer, Jesus asks the Father to keep all future believers unified in love. Again, I ranted a little about how this isn’t really a call to non-denominationalism or to institutional unity, but rather to a spiritual kinship shared by all believers around the world. It would have been a great opportunity to explore the specific ways we can show love for one another within the body of Christ. But again, I failed to make that jump.

I failed to drive home a single appeal, a single call to action.

I’m a firm believer that a simple presentation of the gospel and an appeal to trust in Jesus ought to follow every message ever preached. But I also think every message demands its own specific call to action. I gave several on Sunday – pray for some lost people, trust that Jesus is praying for you while you hurt, and be accepting of people like a family taking in a newly adopted child.

All of those are good calls to action, but it’s always most powerful when we take the one big idea of the message and ask people to offer one response to God.

I’m not embarrassed, and I’m not beating myself up as I write this. My tendency is usually to start thinking about how I’m going to make course corrections next week, and that’s where my mind is today. This is partly because, as my wife reminded me on Sunday afternoon, nobody bats a thousand, we all experience failures and setbacks, and most importantly, God can use even the weakest of messages to work miraculous change in the hearts of people.

And that’s what happened Sunday. A man whom I deeply appreciate approached me quickly after the second service with a question. “You mean, Jesus prays for me? I’ve never heard that before…” and tears welled up in his eyes as though he’d never realized that Jesus is personally attentive to his deepest pain before. I affirmed his newly discovered understanding of Jesus’ personal compassion, then prayed with him.

It may have been a weak sermon, but it was a good day!

So what’s next? What do you do when you just didn’t preach your best message? Here’s what I like to do…

Next week, I get to focus on Jesus as the best friend anyone could imagine having, who laid down his life for us so that we could be brought into an intimate relationship with the Father. And I can’t wait to see how God uses his word!