Living with a Bias Toward Action 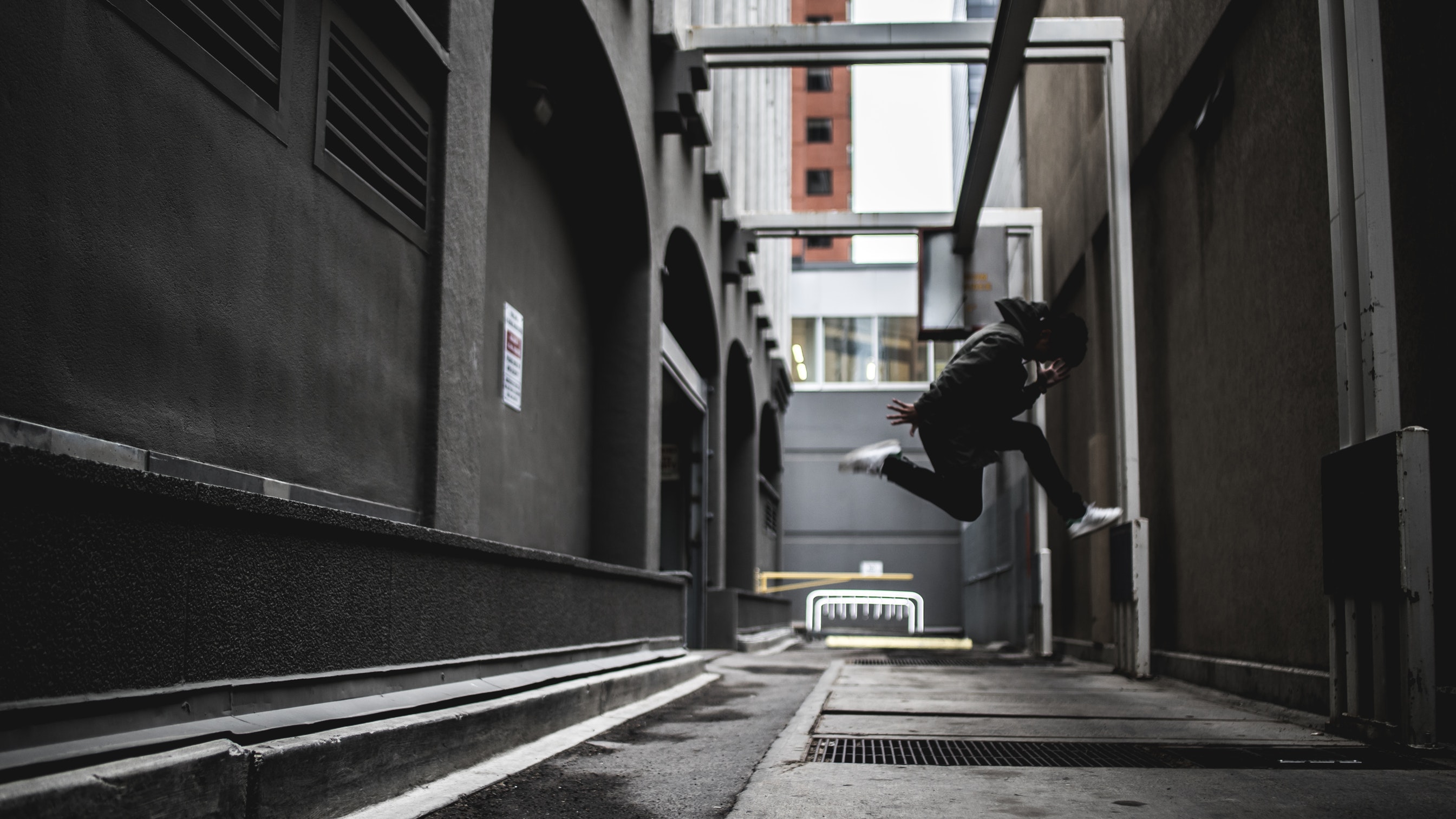 Passivity is epidemic among us. Especially among men.

And it’s killing us.

At the beginning of 2018, I told our church staff I was committing to living throughout this year with a “bias toward action.” I don’t know where I first heard that term, but to whomever thanks is due, thank you!

Having a bias toward action doesn’t mean we act on everything, like Jim Carrey’s character in the movie, Yes Man! Obviously, there is power in saying “no” to things. But that’s the point.

Saying no also indicates a bias toward action.

Saying nothing, withdrawing from the pressure of decision-making, and hoping the moment will pass definitely does not indicate a bias toward action.

If you’re not doing anything with all the stuff you’re learning, you’re not really learning anything. What are you putting into action?

Jesus even talked about this…

But don’t just listen to God’s word. You must do what it says. Otherwise, you are only fooling yourselves. For if you listen to the word and don’t obey, it is like glancing at your face in a mirror. You see yourself, walk away, and forget what you look like. But if you look carefully into the perfect law that sets you free, and if you do what it says and don’t forget what you heard, then God will bless you for doing it.

In other words, studying without applying and taking action is a waste of time, generally speaking.

So do the reading. Take notes. Make changes when it comes to the management of your time, your finances, and your relationships.

I love reading about the twelve spies who were sent into the promised land with the task of taking inventory of all the good gifts God was in the process of giving to the nation.

Of those twelve, ten got scared, spread rumors about the danger that lay ahead, and persuaded a couple million people to stall and decide they’d rather go back into slavery where at least a meager survival seemed possible.

Two of them, Joshua and Caleb, were action takers. They were ready to move forward and take the land. Thirty-nine years later, they did just that and had a wonderful inheritance as a result.

You can see the notes and video from the message here, but here were my major points…

Entire generations of people suffer when we who are called to lead shrink back under our fear and trepidation.

Our culture needs people who live with a bias toward action. Wise action, yes, and not foolish action. But action instead of inaction, for sure.

People who have the discipline to go a few dozen steps further than others tend to continue onward to success.

I want to be a DOER. A finisher. An action taker.

I want to live with a bias toward action in my church… Yes, we do wish to see that property… Let’s make an offer… Put that event on the calendar…

I’ve found that since I’ve committed to living with this bias toward action, I walk more confidently through life. I don’t always make the best choice, but I want to make a choice rather than leaving life purely under the control of my circumstances, other people, and my own fears.

What is it that you need to DO today?

Now go for it! 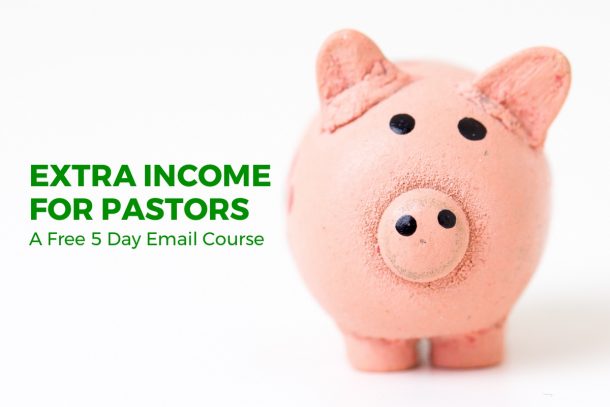 It's okay. It's not a trap.
Just enter your name and email
and click "Enroll Now!"