The Very Best App for Taking Notes and Getting Things Done 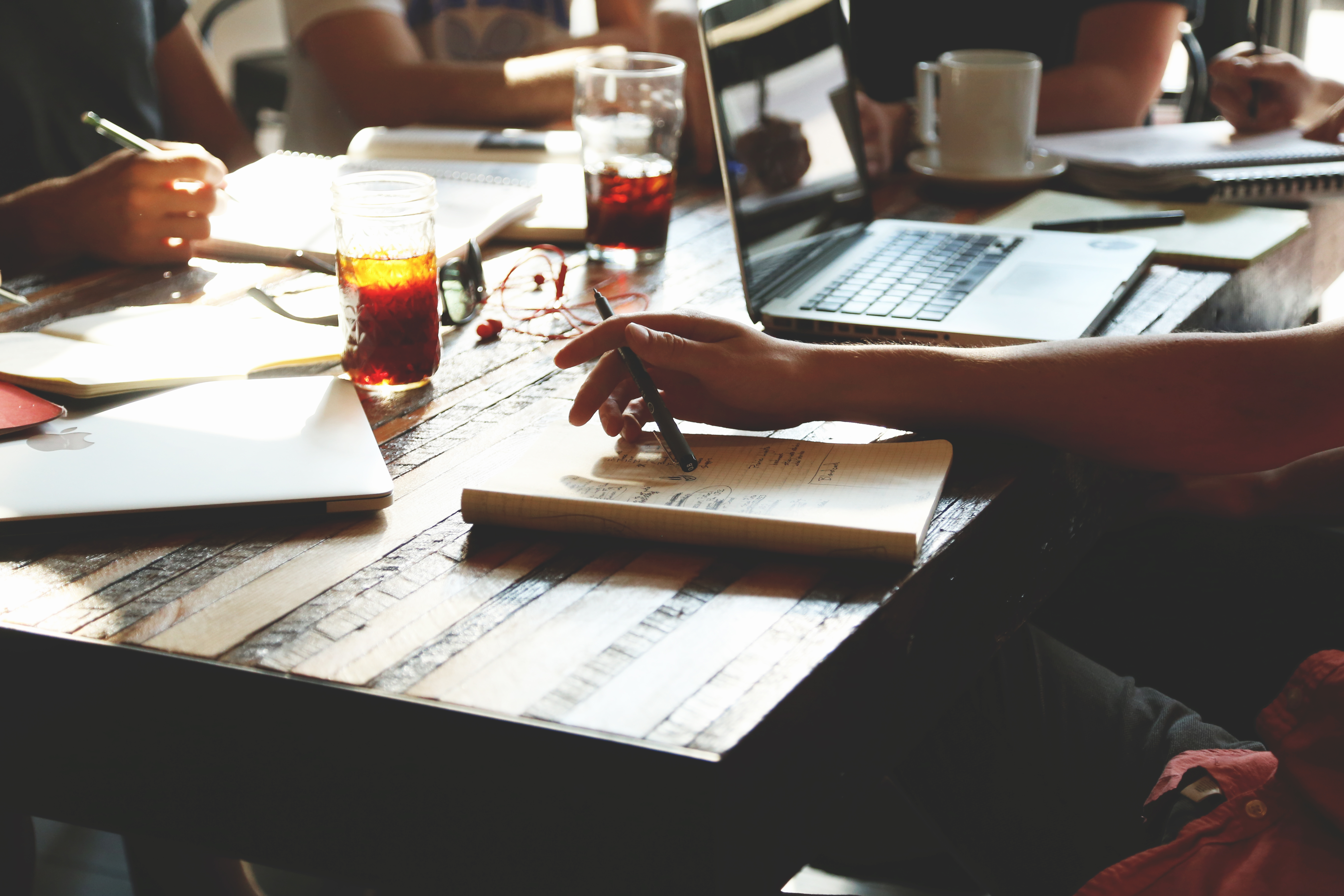 I’m an app nut, the point of annoying my wife and my staff with a barrage of invites to try new tools all the time. I’ve used, either on my own or collaboratively with my team:

I still use a few of these for various purposes. I compose my final speaking notes in Word, then export to Pages and then eventually to Adobe Reader before presenting. I still occasionally use Mindmeister when I need to quickly and spatially organize some thoughts. But on the whole, I’ve gone a very different route.

I have a new favorite app that has helped me immensely to get the right things done, at the right pace, by the right deadlines, with the right flexibility more consistently in the last few months than ever in my professional life. And it is… {drumroll…}

Yep. Apple Notes. On my Macbook Pro, my Ipad, and on my phone, my life is organized by Notes (in addition to Gmail and Google Calendar).

You may have been hoping for something more profound, but my mind has been clearer since stripping away the dozens of tools I used to use in favor of just using Notes for almost everything. I should preface the rest of my explanation that Notes has been improved greatly by Apple’s push toward the pairing of the new Ipad Pro with the Apple Pencil. The Pencil works amazingly well within Notes, but even if you don’t have an Ipad Pro or the Apple Pencil, you still benefit from some of their advances.

The features that make Notes so powerful are…

Here’s an example of how I use Notes: 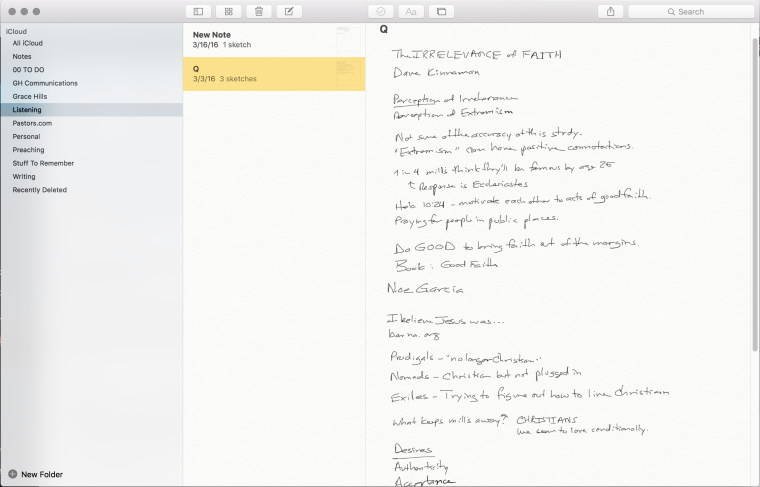 I created a basic to-do list starting with the digits ’00’ so that it stays at the very top. Then I have folders for all the areas where I tend to work such as church, writing, and personal stuff. My ‘Stuff to Remember’ folder is full of all kinds of things I may need to pull up quickly for reference, such as the combination to the lock on our storage facility.

When I am studying and preparing speaking notes, I brainstorm within the Preaching folder.

When I’m writing in “draft” mode, I’m creating notes in the Writing folder.

When I’m trying to wrap my mind around all of the various things that need to get communicated in a week’s time, I use the Communications folder, which contains notes that contain lists of what needs to get done.

When I’m listening to a presentation, I’m working in the ‘Listening’ folder and I tend to use my Apple Pencil there (as shown).

I’ve found that I need less folders, less notes, and less lists and yet I get more done. And the syncing over iCloud is instant, so I can easily close the laptop and open my phone and keep working seamlessly.

I can share notes quickly either as text messages or by email.

And I often create notes with nothing but a url linking to something else such as a Dropbox file or article that I plan to reference later.

I’ve never been able to use Evernote as well as some of my friends, so Notes is the perfect replacement for me. And if you have enormous amounts of content stored in Evernote, here’s a way to move them.

If you use a Mac, there’s nothing to download. You already have it. You may work better with a dozen apps to accomplish a dozen tasks. But for me, I’ve found the beautiful simplicity of Notes empowering. 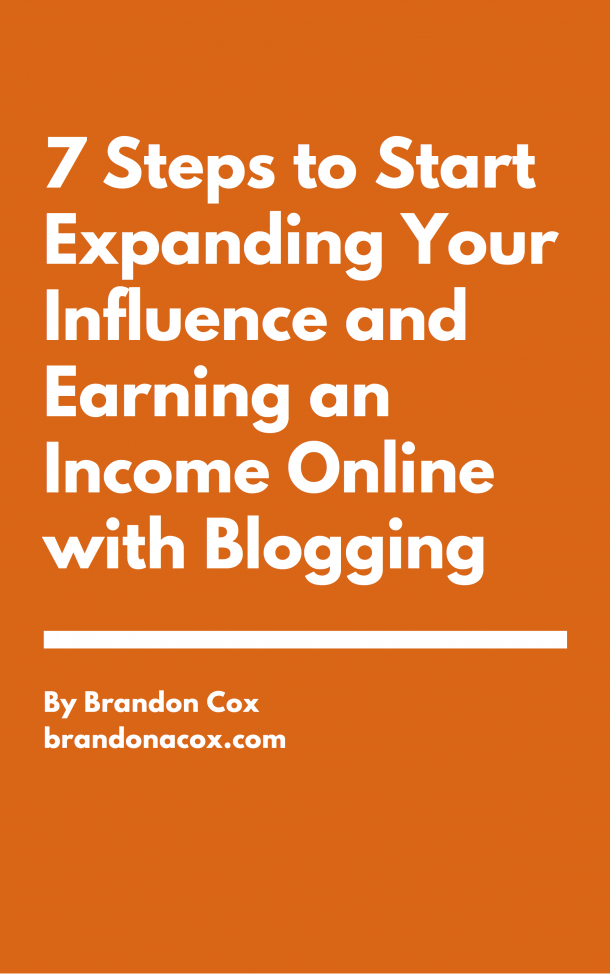 This 7-step guide will help you set up your blog, build an email list, monetize your content, and drive traffic. It's practical and filled with links to my own favorite resources.

Enter your email address below and I'll send you a copy! (And I'll throw in two other free downloads!)

Yes!! Check your inbox for a confirmation email.