Being "Christian" In an Election Year 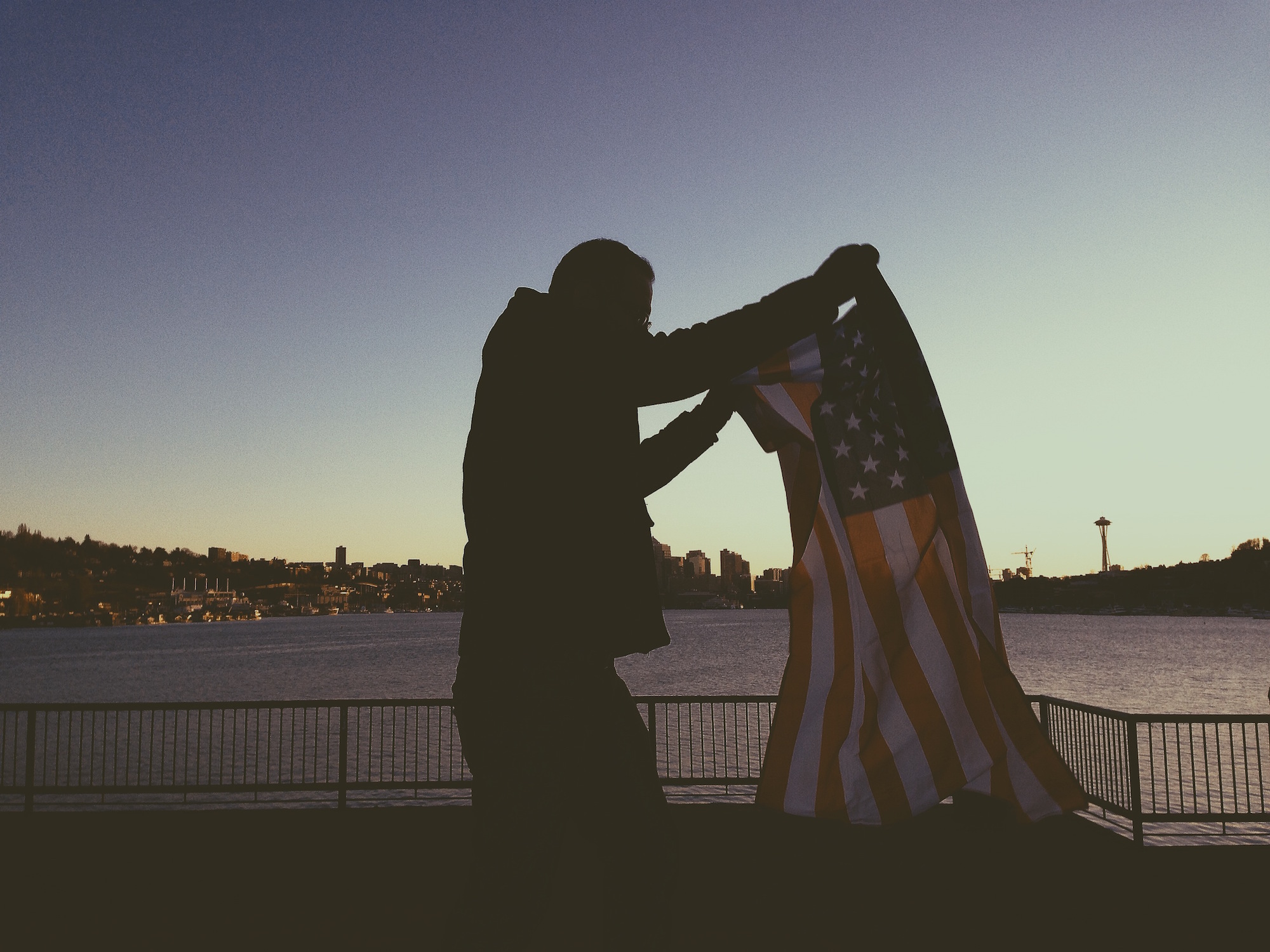 I write about politics very little, so this is rare for me. I read everything from Drudge Report on the right to Huffington Post on the left daily and almost too obsessively. So it isn’t that I’m uninformed. I just don’t think, at the end of the day, that any politician will save America. At least not in the ways we really need saving.

I’ve never endorsed a candidate, and I’m not starting now. This isn’t a post about a single candidate. Rather, I wanted to address our general lack of thinking biblically or Christian-ly when it comes to political races.

As a Pastor, I believe I represent a community wide open to people from every political persuasion. Jesus included both the zealots who hated Rome and the tax-collectors who worked for Rome among his disciples. In my church are Republicans, Democrats, Independents, and members of the Independent Citizens Movement. They’re all my friends. I can get along with liberals, conservatives, libertarians, and even vegetarians.

In addition to being a Pastor, I’m also a private citizen of this great nation. And I’m a pretty patriotic one. My grandfather was a World War II veteran. I was raised in the Reagan generation and thankful for it. As a matter of disclosure, I am not a Democrat or a Republican. I am registered Independent. I typically think conservatively about fiscal and trade issues as well as social and cultural issues, but I’m also easily annoyed by the vitriolic rhetoric heard on the airwaves leveled at people on the other side. At the end of the day, fear and anger lead to hate, which always leads to the dark side.

I’ve had an itch to weigh in on so much that is happening right now, but I can’t seem to pull the trigger. Maybe it’s fear that people will respond negatively or hatefully. Maybe it’s an attempt to try to remain distant from the battle lines. And maybe it’s that I’ve grown weary of people saying things in Facebook comments without civility that they would never say to me as a friend over coffee. But here I go.

As a pastor, a follower of Jesus, and as a proud American, here are some rapid-fire thoughts on being Christian in an election year…

He is God and Creator. Because God is loving, he allows us to act like idiots and tyrants. Because He is holy, he’s in a class apart from every world power. Because He is just, justice will prevail eternally even if it seems lacking now. Because He is loving, God will redeem anyone who clings to Jesus, regardless of political persuasion.

Because God is in charge, willing to redeem us, and determined to balance the scales of justice for eternity, we have nothing to worry about.

2. Jesus’ Kingdom is not of this world.

Human depravity manifests itself most in how we abuse sex, money, and power. The Kingdom of Christ is one in which our use of sex, money, and power is submitted to his authority and governed by his holy and loving character. I don’t see much reflection of his Kingdom in any political race. Thankfully, God’s Kingdom comes in subversive ways throughout our culture rather than on top of people.

3. Government has its place.

Without it, we’d live in a rather violent anarchy with no protection at all for our rights or our property. With too much of it, we’d live under tyranny with rights or property. The very best governments are of the people, by the people, and for the people so as to protect the God-given, unalienable rights of life, liberty, and the pursuit of happiness.

Good government should have good, fair laws, protect its citizenry, punish crime appropriately, and fund its operation with some system of taxes. And believers should submit to, pray for, and pay taxes to the governing authorities for the good and peacefulness of the community as a whole.

4. The church has its role.

History has proven that marriages between the church and the state simply don’t last. And in the inevitable divorce between the two, the church always comes out the loser while the state walks away with the bank. I appreciate the contributions of such Anabaptist thinkers as Balthasar Hubmaier who warned us about the danger of a church-state marriage. And I also appreciate the terminology of Adrian Rogers who said that the church should be the conscience of the state.

As an American who believes in the First Amendment, I think pastors and churches should be free to speak to every area of cultural life including politics and candidates. As a Pastor, however, I think churches would be foolish to hitch their wagons to any politician. It’s the nature of the political beast.

Politics is and should be a tough subject for Jesus followers to consider. Being a successful politician essentially requires making enough people happy to get elected, and it’s a realm in which virtue is essentially flipped.

The fruit of the Spirit – love, joy, peace, patience, kindness, goodness, faithfulness, gentleness, and self-control – take a back seat to other election-winning traits such as hostility, quarreling, jealousy, outbursts of anger, selfish ambition, dissension, and division. Galatians 5 makes it clear that the first list can only be produced by the indwelling Holy Spirit while the second is the product of our humanity, devoid of God’s presence and influence.

Personal character matters. Virtue matters. What makes great leaders great in our communities, schools, and churches should be sought in those who lead our national government as well.

The hurting, the poor, the disadvantaged and disenfranchised matter. We could argue all day about which creates more upward mobility – government-sponsored welfare or free enterprise. But what I crave is a voice of compassion and decency. I long to see government stand for the rights of the most disadvantaged among us, the poorest, the smallest, the oldest and youngest, including the right of unborn persons to life.

I’m praying for our leaders, the candidates, and our nation as a whole. But more than any of that, I’m asking God to keep on saving and redeeming sinners into his family for his eternal good pleasure and glory! And I’m hoping that, even if you disagree with most of what I’ve just said, I can still be a friend, and serve you any way I can.