3 Vital Lessons from One of the Best Leaders I Know 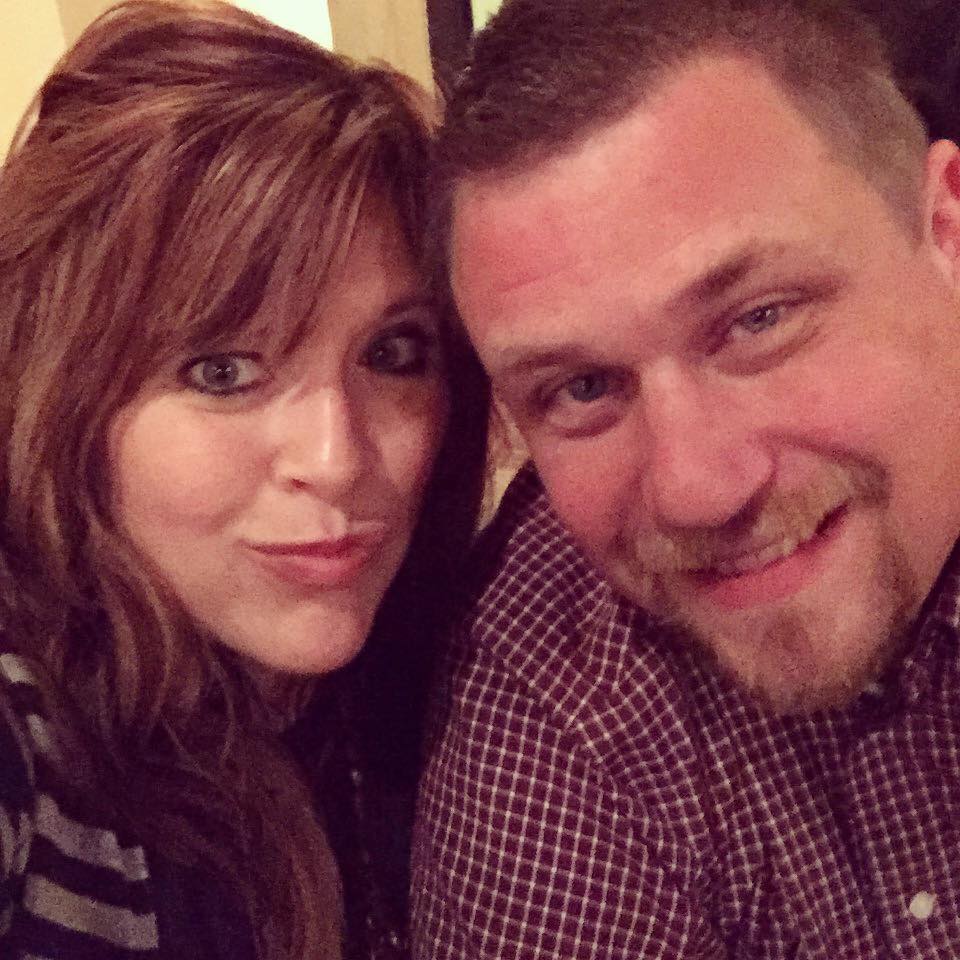 I’ve hung out with megachurch pastors and I’ve read plenty of books and biographies of great leaders. But there is a hero from whom I’ve learned more about relational leadership than anyone else – my wife, Angie Cox.

I’ve learned about preaching, administration, and creative communications from all kinds of well-known people, but Angie has been my primary source of wisdom about what matters most – influencing people to grow. I’m sharpened, challenged, and shaped daily as I observe her, hear her heart, and see her in action.

Let me just recount some of the ways she’s powerfully and directly impacted my life:

For over a decade of ministry, she played the pastor’s wife part the best she could (and she had a great role model in her own mother!). But the last five years have been altogether different. It’s been a new kind of journey as I sit in awe and watch her as a church planter and ministry leader. Not just my wife. Not just the “pastor’s wife,” but as a leader in her own right.

She’s helped launch small groups, planned women’s events, gathered people with leadership potential around our dining room table, counseled with the hurting, and trained others to counsel the hurting. She’s had crucial insight on every big decision we’ve made as a church. She’s stopped me from doing and saying dumb things, and she’s challenged me to take risks in faith.

She named the church, adopted the local school we serve, launched our women’s ministry, and started and later handed off our kids ministry to other leaders. She dreamed up our big annual week of serving the community, made contact with local nonprofits, and has helped pick an amazing staff.

She’s also helped lead worship and she’s taught by my side on stage, but she humbly avoids the spotlight and shies away from the pressure to be more vocal. She avoids competing with others who may desire position, and genuinely wants the very best for everyone on the team.

I wanted to pass along to the rest of the world some of the best lessons I’ve learned by observing Angie.

Love paves the way for leadership. No amount of good organizational strategy can compare to the power of doing life with people, soul-on-soul. I can’t tell you how many times my wife has slipped away to take a phone call only for me to hear her crying softly with the person on the other end as she encourages and ministers to them in their point of need.

She’s reminded me dozens of times that people matter way more than paperwork, that routine tasks are secondary to the big mission, and that if we aren’t doing what we’re doing for Jesus, then it isn’t worth doing at all. She weeps over the broken and longs to help everyone she can, and her quiet example reminds inspires me.

2. Leadership is very little about what happens on the stage.

Being a polished speaker doesn’t make you a great leader. Great leaders tap some people on the shoulder and invite them to sit around a table. I’ve watched as Angie has invited others to go away on retreats to talk about leadership, to attend conferences, and to gather as leaders to challenge one another.

I’ve watched as Angie has asked people to take on an area of responsibility, then walked them through the process of getting started. She dreams big in terms of the future and she demonstrates a passion about getting people prepared for it.

She’s an amazing speaker and teacher – more than she realizes, by far – but doesn’t seek the stage for her own glory. She’s never asked for a title and is often reluctant to accept the opportunities that have come her way.

I’ve been doing ministry long enough that I can coast for several weeks, or longer, in my own ability. That doesn’t mean I’m leading well, but I’m leading adequately without spending a great deal of time in preparation. Angie reminds me regularly, though, that I really don’t want to lead in my own power and ability.

I can’t tell you how many times I’ve started to make a decision impulsively and she’s given me pause with the question, have you heard from God about this yet? And I’ve never seen anyone agonize more over the weight of speaking at an event on a spiritual topic than her when she’s preparing to do so.

Christian leaders must stay sensitive to the voice of God. Angie has taught me to desire a consistent prayer life more than consistent preaching success.

Many of the people who are finding their way to Grace Hills now have no idea just how much Angie has influenced their lives from behind the scenes. And many of those now enjoying opportunities to lead may not realize that it was Angie who did the hard work, with limited resources, of paving the way for others.

I want the world to know what Angie is too humble to say about herself – she’s the real brains and heart of this operation. She’s essential. I couldn’t do this without her. We wouldn’t be the church we are without her. And the future looks brighter to me than ever because she’s by my side, living out an amazing grace story.

Angie, you’re really the best leader I know, and I hope you keep it up. I’ll just keep on trying to act like I actually know what I’m doing while watching you!