King Jesus Came With a Clear and Unapologetic Agenda 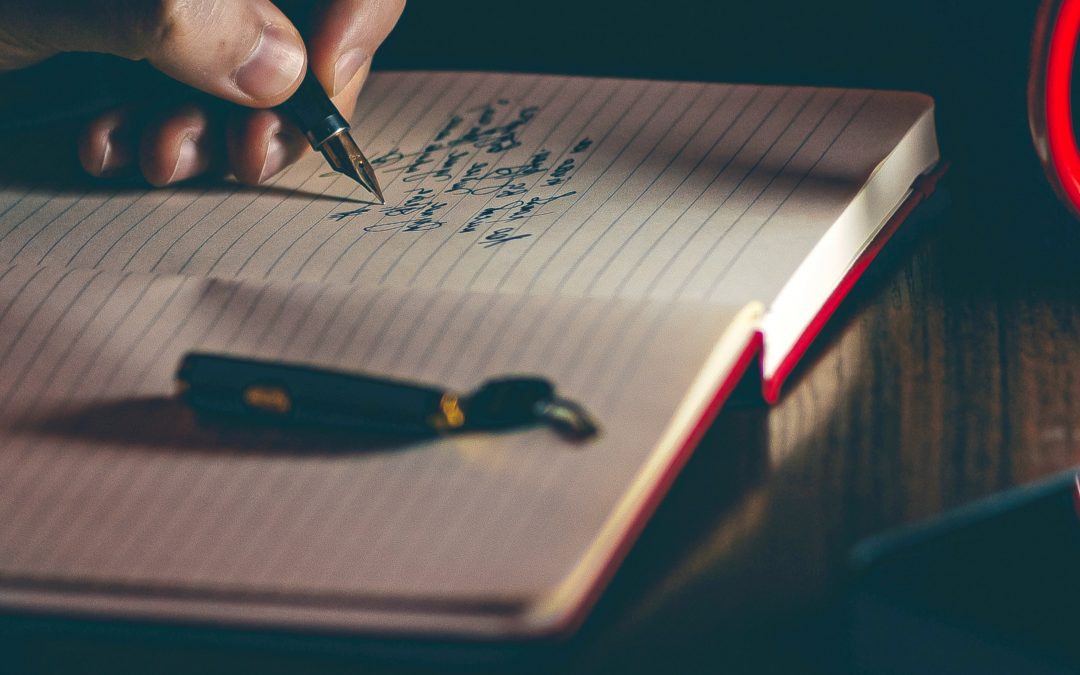 I’m writing this on the day after Electors met in all 50 of the United States to cast their ballots on behalf of their respective states’ votes for the presidency of the United States. It now seems like a decade ago that we were still in the Democratic primaries when over a dozen candidates were debating one another and issuing promises to the nation. One phrase we heard plenty at the time was, “As your President, I promise to…”

But we don’t always trust those promises, do we? I was in Jr. High when George H. W. Bush campaigned on a memorable phrase, “Read my lips: No new taxes!” And then, of course, he was put in a position in which he had to raise taxes and lost his re-election bid.

In the world of politics and corporate marketing strategy, we’re used to promises being issued, and we’re just as used to them remaining unfulfilled. But…

When it comes to the Kingdom of God, Jesus has kept, is keeping, and will continue to keep every single promise he has ever made.

We know very clearly the agenda with which he came to earth. The Old Testament prophets foreshadowed that agenda. Jesus quoted them as he announced his ministry as Messiah. Jesus gathered with his synagogue family one sabbath and stood to read from the scroll of Isaiah. This was the passage he read:

The spirit of the Lord GOD is upon me, because the LORD has anointed me; he has sent me to bring good news to the oppressed, to bind up the brokenhearted, to proclaim liberty to the captives, and release to the prisoners; to proclaim the year of the LORD’s favor…

When Jesus had announced that Isaiah’s words were really in reference to himself as Messiah, people got angry. But regardless of their reaction, Jesus had been unapologetically clear and bold about the agenda with which he came.

He was going to bring good news to the oppressed.

He would bind up the brokenhearted.

He would announce liberty to the enslaved.

He would grant freedom to those in prison.

He would proclaim the availability in this current age of the grace and mercy of God.

Personally, I was trained for ministry in a school of thought that strongly discouraged spiritualizing passages of scripture, quoting them out of context, or failing to interpret the meaning of a text according to his historical setting and its grammatical structure. Yet when it comes to this passage, we often do just that – we spiritualize it.

In the evangelical tradition, we have this tendency to make everything about the salvation of the soul from earth and its ills to a heavenly world to come in the far off future. So we might assume Jesus was preaching about the effects of our redemption from sin and our deliverance from a spiritual kind of oppression, brokenheartedness, and imprisonment.

I’ve come to understand the gospel differently than I once did. Rather than relegating its meaning entirely to the spiritual and eternal realm, it must be recognized that Jesus intended for there to be here-and-now, real-world effects from the preaching of the gospel.

In other words, the message of Jesus is good news for oppressed people. Those who suffer under unjust, broken systems that continue to disadvantage the poor and reward the powerful can hear a ring of hope in the gospel of Jesus Christ. Those who grieve and mourn have the promise of comfort and resolution in the message of the gospel. People who sit in prison serving unjust and unfair sentences foresee a vision of their release, or at least of their eventual vindication, in the good news of the gospel.

If the gospel you keep believing and sharing doesn’t have a message of hope for the oppressed, the brokenhearted, the enslaved, the disadvantaged and disenfranchised, then it isn’t the complete gospel of Jesus Christ, if it is his gospel at all.

The agenda of King Jesus is crystal clear. It has been spoken. It has been written. It has been decided what Jesus would and did come to accomplish, and there is no reversing this divinely authoritative decree.

Hear it loud and clear. King Jesus is coming to make all things right and just. He is coming with healing, with truth, with righteousness, and with the fulfillment of every promise he has ever made.

The real question for you and me is simply this: Are we ready to surrender our own agenda and embrace his completely?