Is Your Church Against? With? or For the Gay (LGBTQ) Community? 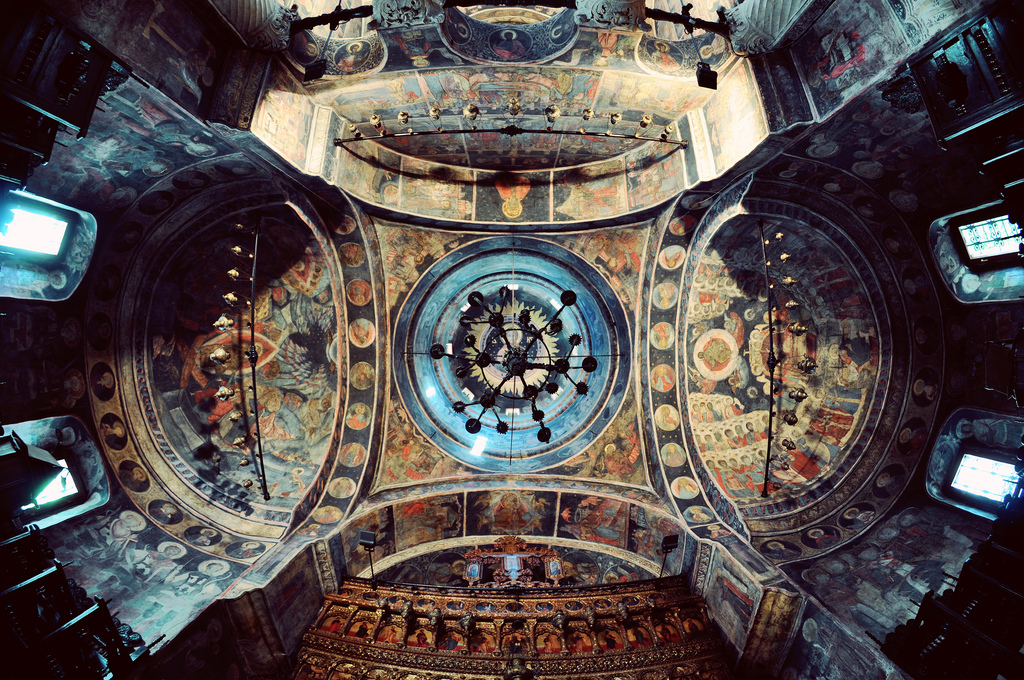 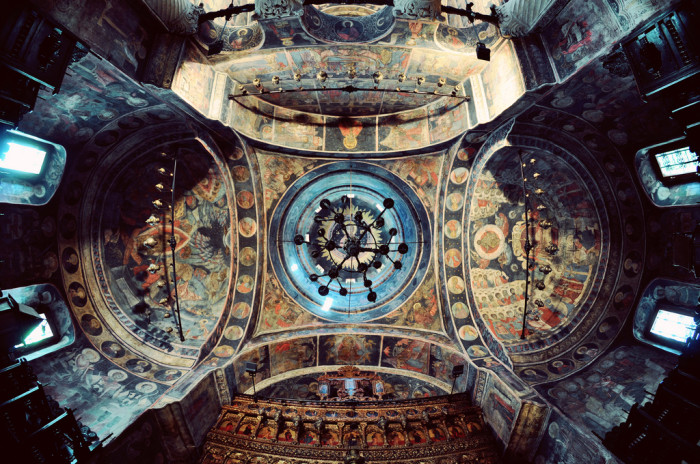 I and my fellow church leaders have been floating down the Niagara River, so to speak, trying to determine whether to paddle with or against the current of the culture around us. Now, we’re at the brink of the Falls and we’re scrambling to know how to navigate.

The Southern Baptist Convention, the nation’s largest non-Catholic Christian denomination, will tackle a couple of issues in its annual meeting in about one week that highlight the rapid progression of the splintering of views concerning human sexuality. They will consider a Resolution on Transgender, which highlights some of the recent happenings in our culture pertaining to this issue. They will also most likely have to deal with the declaration of a rogue congregation in California that has decided to represent a “third way” to approach the issue of human sexuality by receiving openly gay members who are active in gay relationships without actually declaring what they believe, either way. Al Mohler pointed out this week the futility of attempting to create such a “third way” in a culture that absolutely demands clarity on the issue.

You may think that the church has decided to single out the issue of homosexuality, but the fact is that leading cultural voices are adamantly demanding a decision and a clear response to the question. Even churches that would love to never mention it are being called upon to choose a side. In fact, I’m only talking about this because most church leaders are afraid to talk about this.

Rather than spend a great length of time here on why we believe what we believe about human sexuality (not just homosexuality), I’ll just offer this summary statement as representative of my own view, which is likely shared by a large majority of my fellow Bible-believing church leaders: Our sexual identity is rooted in how God created us, so the parameters of our sexual desires and behaviors are established by what He has revealed in His Word, which from Genesis 2:18 onward teaches that marriage is to be defined as one man and one woman in a covenant, life-long relationship as the proper place for the expression of sexual intimacy.

Here’s the big question of the hour for your church and mine… Are you AGAINST? WITH? or FOR the Gay (LGBTQ) Community?

If your response is, “we just want to hate the sin and love the sinner,” you’re already toast. I get your meaning, but no one outside the traditional church does. What you mean as loving just doesn’t convey love. And if you make “Adam and Steve” remarks (as did several people claiming to represent Christianity last week on What Would You Do? with John Quinones), just stop. Stop and read this excellent piece from Canon & Culture on Communicating Truth and Love In the Public Square.

With that out of the way, let me define these three approaches.

Your church is probably AGAINST the gay community if you take an approach to gay people that 1.) dehumanizes them, such as through ridicule or condescension, 2.) devalues them, such as by seeing them as a special class off sinners worse that any within the church, or 3.) condemns and rejects them, as in making an assessment about the spiritual state of their hearts. When you convey all law and no grace or focus entirely on imposing biblical moral standards without the good news of our redemption from our universal failure to meet those standards, you likely fall into this category.

Your church is probably WITH the gay community if you take an approach to gay people that 1.) affirms the viewpoint that self-perspective should determine sexual identity rather than the revealed perspective of the Creator, or 2.) condones homosexual activity as acceptable or 3.) imposes a purely modern hermeneutic which forces a re-interpretation of Scripture that deviates from the viewpoint held by the church almost universally for two millennia. This approach, which seems like a friendly compromise, undermines the gospel of repentance and sells people a terrible lie – that you can become a Christian without repentance and remain the god of your own decisions.

Your church can be FOR the gay community if you will take an approach to gay people that 1.) affirms them as infinitely valuable to you and to God, 2.) warmly welcomes them, with all of their hard questions, into the community of God’s people in terms of church attendance, small group participation, and other outlets and 3.) is willing to be honest about the nature of truth, the revealed will of God concerning sexuality while communicating truth with love and respectfulness. In other words, the church can be here FOR gay people to serve with works and acts of love while also leading all people (including gay people) to the truth that in Jesus Christ there is redemption from sin’s penalty and power as well as healing from the brokenness deep inside all of our souls.

This approach says, we don’t and can’t agree with all of the conclusions you’ve come to about sexuality because of what we believe to be the revealed will of our Creator. But we want friendship. We value you and refuse to assess your heart or label you. We see ourselves as mutually in need of a Savior and we’re here to help!

I don’t think Jesus lived in a spirit of “againstness” and I don’t see Him ignoring or altering His truth either. What I do see is a Jesus who picks people up from the dirt where rocks have just been dropped, dusting them off, and lovingly helping them find a better way to live the life He intended for them. Maybe we should go and do likewise.

On the off chance you’re reading this and you’re gay, please know that my heart is not to be against you. And because of what I believe, I can’t agree with you. But I want to learn how to better be here for you.