A Biblical Ecclesiology for Church Planting 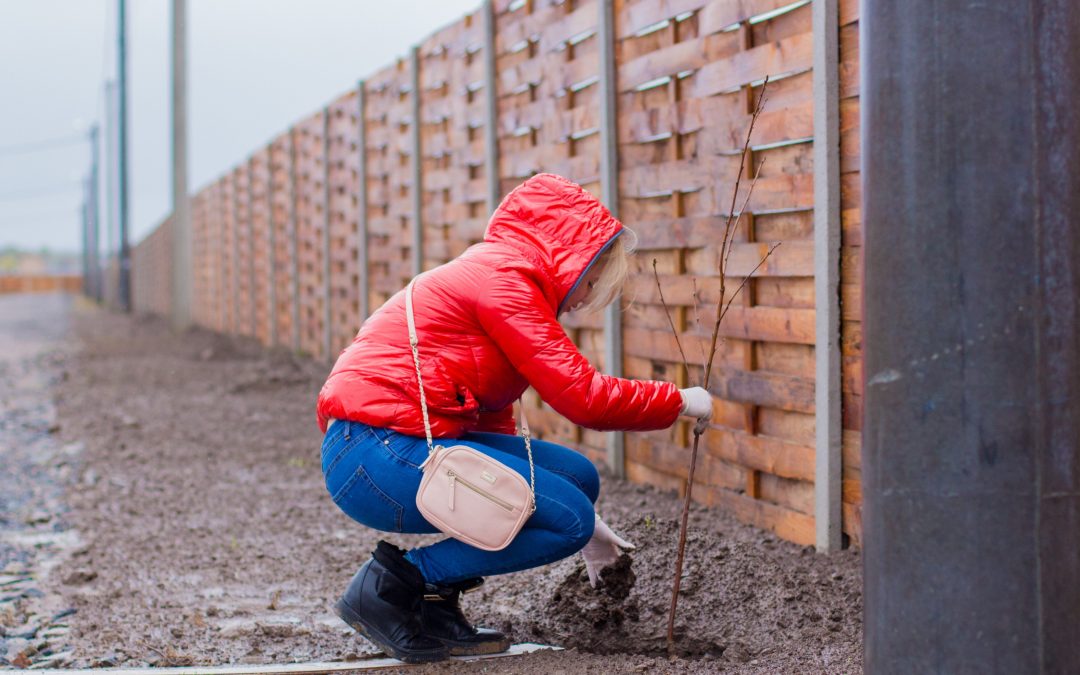 A casual observer of the modern church planting movement might conclude that we have a generation of leaders who are aggressively launching churches in the same way serial entrepreneurs start new businesses. With the right model, enough talent, and piles of cash, we can build a show sure to attract enough attenders to reach critical mass so that a large church is produced.

But underlying any church planting movement blessed by a sovereign Creator must be a theology of the church rooted in an ever-deepening understanding of the Scriptures.

I’m a church planter because God has called me to be so, but it is my ecclesiology (my beliefs about the biblical nature of the church) that frames my vision and values. As time passes, I’m more and more convinced that in addition to a great prospectus, a leadership profile, and a thorough interview process, potential church planting candidates ought to also be able to articulate and defend their viewpoint on the definition and mission of the New Testament church.

While studying various methodologies can answer the how? of church planting, it is our ecclesiology that answers the why?.

From the whole of Scripture, but especially the portions of the New Testament that give special attention to the formation of the early church, I’ve come to some solid and somewhat unique conclusions about the church, as Jesus intended us to understand it. I’ve believed these things for quite some time, and while I was preparing our church’s bylaws, planting timeline, and missional strategy, I was filtering my methodology through this list of conclusions. For example…

Evangelicalism takes for granted that the church was “born” on the day of Pentecost, but I think that position sells short the church planting work of Jesus, whom the New Testament declares plainly to be the Head of the church.

Jesus called the apostles to follow Him and become fishers of men. He commended their baptism and instituted the Lord’s Supper with them. And He declared that He would build His church (Matthew 16:18).

The Church Is a Local, Visible Assembly of God’s Kingdom People

Hyper-dispensationalists will pick on this point, but I embrace a very simple understanding of the phrase “kingdom of God.” God’s kingdom is that realm over which He has given oversight to His Son, and it includes all who submit to Him as their ultimate authority.

It includes people from every walk of life and many denominational backgrounds. But it is the church that He has chosen to bring about the kingdom’s expansion during this present age.

The New Testament gives very little, if any, attention to the concept of an “invisible” or “universal” church. Well over 100 times, the New Testament refers to the church in the context of a local, visible assembly of baptized believers. A church can have Pastors and Elders, organize itself for the spreading of the gospel, and gather together regularly for worship, all of which would be impractical, if not impossible, for a universal, invisible church.

All believers, regardless of affiliation or church membership, are fellow members of God’s family and fellow subjects of His Kingdom. But the church that carries out the work of missions is a local body, or the local body as an institution, representing all local bodies collectively.

The Church Has Been Commissioned and Empowered

Some variation of what we call “the great commission” can be found in each of the four gospels and the book of Acts. But it is in Acts that we see the context of its giving and the immediately following event of Pentecost.

Jesus made it clear that the apostles were to be His witnesses in every part of the world, but they were also to wait for the promise of the Father – the baptism of the Holy Spirit.

I want to join the story that began nearly two thousand years ago when God poured out His Spirit on the church once and for all for this present age. Peter quoted Joel, who predicted that in this era, which he referred to as the “last days,” God would pour out His Spirit, and the events that unfold in Acts chapter two detail the fulfillment of his words.

He empowered the church that day, and that empowerment is still available for all who will join God in His redemptive purpose through the church.

Even in the darkest ages of what the world has called Christianity, in secret meeting houses and underground movements, there have always been churches that have held true to a New Testament ecclesiology. The Protestant Reformation was vital to church history, but not as the re-birth of a lost church.

The Reformation merely accelerated and made public the beliefs and practices of Christians who had been reflecting a biblical theology under secrecy and persecution.

When I was a student at Western Kentucky University, I completed a research paper on the Waldensians, an underground group tucked away in the Swiss Alps for five centuries, unbeknownst to most of Christendom, but all the while honoring the pre-Reformation principles of salvation by grace alone through faith alone in Christ alone, for the glory of God alone. They promoted social justice centuries before it became cool to do so. And they are one of many similar groups that have carried the torch through the corridor of the church age.

The Church Will Last Until Jesus Comes

Don’t misunderstand. Your church and my church are never guaranteed perpetual survival. In fact, I would venture to say that countless millions of dollars in kingdom assets are currently tied up in dilapidated and unused structures belonging to congregations that should have given themselves a proper burial decades ago when they stopped caring about the lost and broken.

No particular church is guaranteed eternal survival, as is evidenced in the churches mentioned by John in the Revelation, which for all intents and purposes have ceased to exist long ago.

But the church, as God’s ordained institution for kingdom expansion, will continue its life and ministry until He returns. After all, Jesus Himself declared that the very gates of hell should not prevail against it.

The Church Must Be Both Faithful and Fruitful

It is not biblical doctrine alone that serves as the criteria for true New Testament churchhood. It is also our practice.

Charlton Heston was well known for saying of his old rifle, “you can pry this from my cold dead hands.” Plenty of churches can say the same about their doctrinal teachings. There is no life, no love, and no vitality in them, but they continue to shout the truth. But Jesus’ intention was that the church would be faithful to truth, and fruitful in its mission.

So the church, while holding dearly to biblical truth, must also be spiritually healthy and missionally vital to the surrounding culture. And a church that is all of these things will show itself mature when it has reproduced another local body of believers.

Multiplication is not merely a growth strategy or modern buzz word. It is the biblical goal of the church Jesus founded.

You may not agree with all that I have written, but do take my challenge seriously. Before you plant or lead a congregation, define your own ecclesiology well, and let it drive you toward the fulfillment of God’s purposes.

Don’t read any of this as dry theological banter. Instead hear my heart: Jesus started, commissioned, and empowered the living organism of the local, New Testament Church as the sole custodian of His Kingdom work in this world, and we are guaranteed by a sovereign God to be successful!

What ecclesiological truths fuel your passion for this crazy thing called “church?”

[Update: Since writing this post, I was pleasantly surprised to discover that Rick Warren’s talk at Southwestern Baptist Theological Seminary in January of 2012 on the influence of Anabaptists on purpose driven ecclesiology is available in full in video. It’s good stuff!] 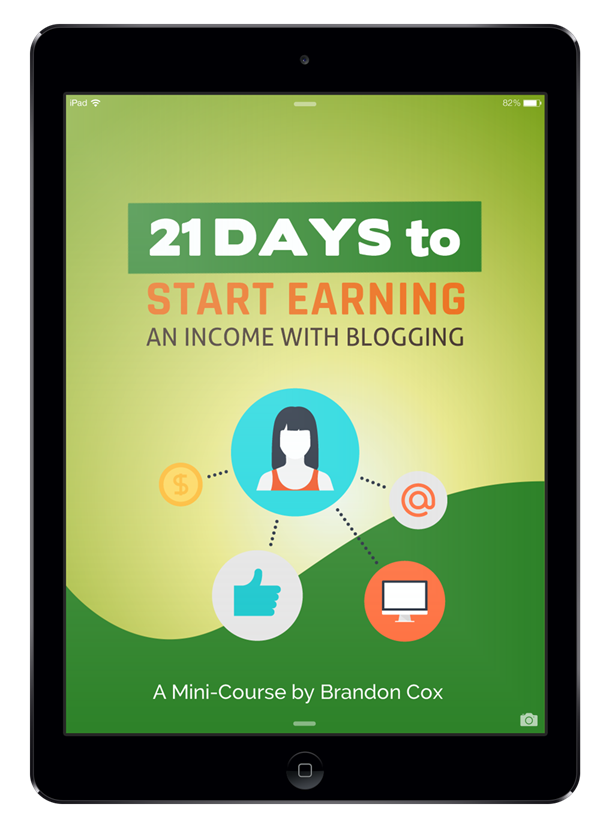