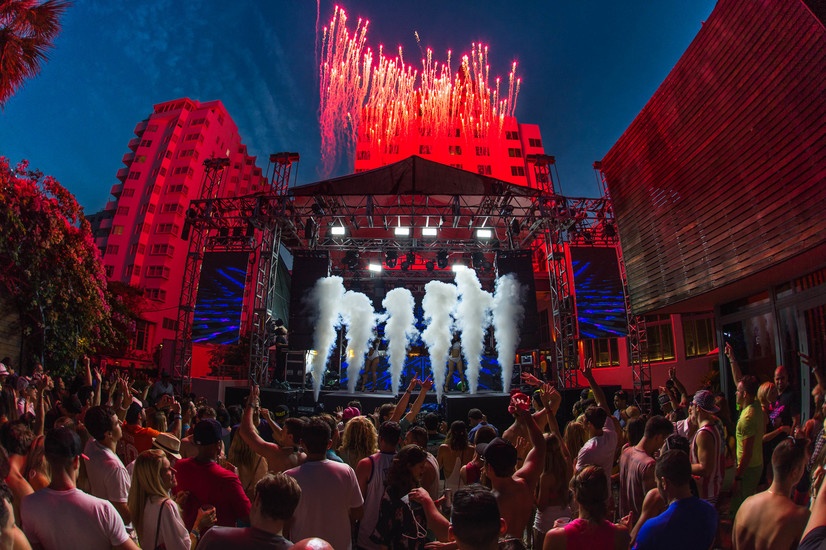 I believe in free speech. I’m glad it’s the very first thing we added to the United States Constitution. I’m all for the freedom of the press, and I think blogging, social media, and even email (as a mass distribution weapon) are all great ways to exercise this freedom. These new technologies level the playing field and allow the huddled masses to become citizen journalists. This is all good.

The only problem with freedom is our tendency to abuse it. I manage communications and correspondence for a large organization, one that literally has contacts in every single nation in the world. Every single day, I review what is being said to and about our organization and its leadership across multiple platforms and channels, and having done this every day for quite some time now, I’ve reached a solid conclusion about the availability of communication tools today…

The faster, easier, and cheaper it becomes to communicate, the more readily we will abuse our freedom of speech, having felt empowered by tools we may not understand.

This problem grew with the advent of email, and with the birth of blogging, some took it upon themselves to publicly police the world and their areas of interest. Often the very people being attacked didn’t have access to the tools to “blog back.” But now we do, and the problem hasn’t gotten any better.

This kind of quick-fire approach to spouting our opinions has created a culture of criticism. And while criticism ought to have its proper place, if we aren’t careful we will come to define ourselves by all the things we are against, don’t like, and rant about.

So rather than abusing our freedom of speech, I propose we respect it. And here are some tips for doing so…

See something that gets you fired up? Do something positive about it before going on a rant against it. Speech is free. And it’s also cheap and easy these days. Therefore, it’s easier than ever to abuse and harder than ever to respect. But if we’re willing to respect it, we might just be able to change the world with it.