5 Marks of a Mature Leader 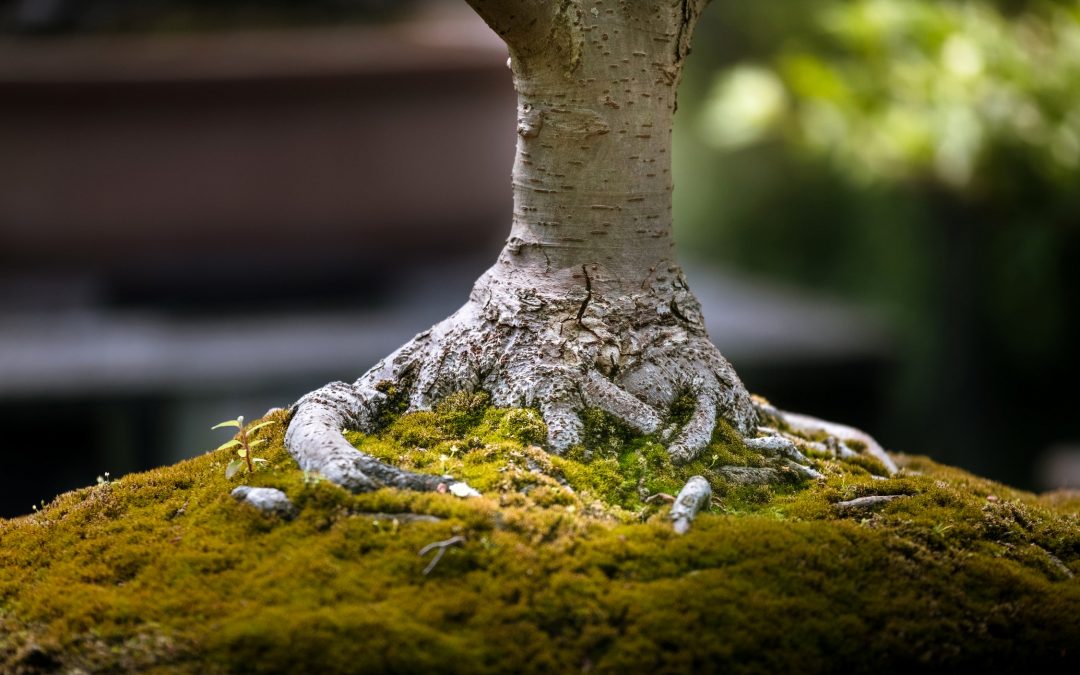 Your body’s physical maturity typically peaks in early adulthood, but your spiritual maturity will keep growing even into eternity.

If you serve in any leadership capacity for very long, you’re going to have to grow in maturity over time to be able to handle all of the new challenges and changing seasons of leadership.

We often think of great leaders as charismatic, inspirational, and naturally talented, but what does the heart of a mature leader look like? Here are five signs.

A mature leader understands how to follow leadership and responds with gracious obedience to leadership. He doesn’t have to be in the driver’s seat all the time. Before Peter and the other apostles were ready to lead the fledgling church, they first needed to learn about humility and obedience to Jesus, their Master.

Jesus talked about the Father’s willingness to give greater leadership capacity and influence to those who were faithful in the little things first. Great leaders have often invested a lot of time and energy into getting the little things right long before reaching the stage or the c-suite.

3. Mature leaders are all about people.

A mature leader values people over position, relationships over rules, and connections over control. In other words, the mature leader is far more concerned about relationships with people than the leadership task itself. Even the task-oriented “high D” leaders learn to be intentional about putting people first.

4. Mature leaders deflect credit to whom it is due.

A mature leader doesn’t thrive on receiving credit, but celebrates when others receive it.

5. Mature leaders build on the work of others.

A mature leader has roots, leans on experience, values input, stands on the shoulders of giants, and listens at least twice as much as he speaks. This is why we say so often that not all readers are leaders, but all leaders are readers. Leaders learn wisdom and apply it.

In other words, maturing leaders know how to follow, to listen, to learn, and to love people, and they will patiently invest the time and collect the experience necessary to become proficient in those practices.