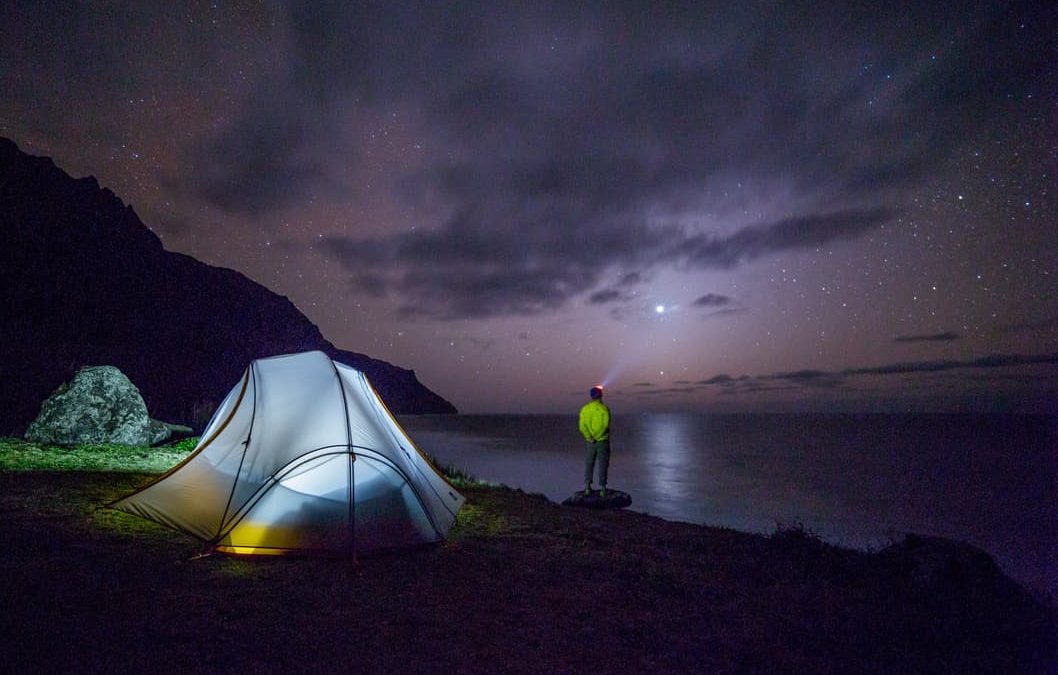 John Maxwell says, “Most people don’t lead their life. They accept their life.”

Here’s a question for you. Is there actually a difference between mediocrity and misery?

I think we sometimes believe a lie – namely, that coasting is neither good, nor bad. It’s just neutral.

But neutral is miserable, isn’t it? Yet, most of the men you know have settled in for the long haul of mediocre living.

We clock in. We clock out. We do just enough in between. We get home and try to entertain ourselves until bedtime so we can start over. We’re bored all weekend while we wait for Monday. And Mondays are…

You get the picture.

This is called coasting. It’s passivity. And it’s epidemic.

This website is dedicated to the men among us who truly reject passivity and decide to live with boldness and intentionality, and who do so for the sake of the good of self and others.

Let’s camp out on that word, intentionality, for a moment.

I get to coach leaders, and it’s a lot of fun. We get to talk about what’s working and what’s not working. We tackle issues, define obstacles, create a plan, and define next steps with timelines attached.

And at the end of all of that talking, dreaming, goal-setting, and planning comes the one part I can’t directly help my coachee with. It’s the doing.

Intentionality is a matter of leading your life rather than merely accepting it. It’s the doing part.

If you know (or even think) you struggle with passivity, let me give you four vital steps to take to lead a life of boldness.

It took me eighteen years, officially, to become an adult. At that point, I could join the military, get married without parental consent, and cast a vote to decide the fate of the country.

At age nineteen, I made a couple of big decisions. They were the best decisions I’ve ever made.

I married up, big time! And ministry is extremely fulfilling.

The problem is, I made both decisions without knowing who I really was. I knew what I wanted to do and I knew who I wanted to spend the rest of my life with, but I didn’t know exactly who I was apart from those two decisions.

The result was that I put an unfair burden on my wife of keeping me okay. And I started worrying all the time about whether things were okay with the people I was serving in my calling.

It took a lot of years for me to really understand what it meant to be a man in this world. Now, I can identify myself.

And until you know who you are, you’ll force everyone around you to carry the unfair burden of defining you and making sure you’re okay. And they’ll let you down through no particular fault of their own.

It isn’t that they don’t care. It’s that it’s impossible for any of us to continually and permanently hold all the pieces of someone else’s life together.

So, you need to answer this question: Who in the world am I?

And a second question should follow: Will I be at peace with who I am?

I’m an introvert, by nature. A decent majority of us are, in fact.

Last week I read something funny. It was a statistical breakdown of how introverts make friends.

It’s funny, so I can laugh at it, but it’s also misleading and unfair. It assumes introverts are automatically weaker and extroverts are stronger and need to save us.

The truth is, introverts often have fewer but closer friends than a lot of extroverts. And we have a little bit more of a challenge to overcome in the engagement arena.

On autopilot, when I enter a social situation, I try to find one person I know, preferably in a dark corner, and camp out there in my comfort zone.

But I’ve learned to challenge myself – and I still struggle all the time – to engage people. And almost every time I do, I wind up meeting someone who fascinates me.

When we were about to relocate to plant our church, I started emailing and calling leaders who had done the same thing successfully. I found that they were almost always willing to share some wisdom and experience and, in a few cases, invest financially into what we were doing.

You can engage people, or you can hide from people. One path is passivity and the other is leadership.

Ever see the Jim Carrey movie, Yes Man? It’s an entertaining tale of a guy who attends some guru’s motivational talk and accepts the challenge to say “yes” to literally everything.

It goes terribly, and in the end, the guru himself tells Carrey’s character that he didn’t literally mean everything. But never saying yes to anything has left a lot of us squandering life in mediocrity.

Why don’t we seize good opportunities when they come along? I believe it’s because we’re waiting for permission.

We want to make sure it’s okay. That the people around us are supportive and affirming.

And do you know why we wait for permission? Usually, it’s because we don’t know who we are. (Throwback to step one.)

So here are a couple of rules when it comes to opportunities to live out grand adventures.

Do what is wise. Take a risk here and there. Mitigate the risk with some proper research and advice-seeking, but at the end of the day, try some stuff!

My good friend, Neil Greenhaw, is about to host the Grand Opening of one of the coolest places in all of Northwest Arkansas – Haxton Road Studios.

When I met Neil, his studio was attached to his house. It was cool, but it wasn’t as cool as what he’s about to open downtown.

Over the last couple of years, I’ve watched Neil sell his house, buy land, dream a big dream, hire an architect, talk to banks, meet with planning commissions, contract with a builder, pre-lease space to reputable companies, and finish out a top-notch recording studio.

A year ago, I attended his ground-breaking. Next month, I’ll drop in on his Grand Opening. But what amazes me most is what happened six years ago.

I sat down to lunch with Neil at a local Asian restaurant. He allowed me, a stranger, to share with him my vision for planting a church. At the end, I asked him to consider leaving a good leadership position at an amazing megachurch to help us plant Grace Hills with no promise of either salary or success.

He prayed. He thought. He talked with his wife. And he said yes. And now, four or five hundred people gather each week as he leads worship as one of our founding Pastors.

What do you need to say YES to?

This problem of ours – this temptation to live in passivity – isn’t going away. It will keep coming at us, on repeat. And we will keep having to stare it down in defiance.

We will need to keep boldly declaring who we are, what we’re here for, and how we’re going to get it done in spite of small-thinking, discouraging voices – most of which are in our own heads.

You can accept your life. Just find a comfy recliner and try to keep people around you generally not mad at you.

Or you can lead your life. Get out of the recliner and start some stuff. Learn mixed martial arts. Travel the world. Start a business. Help a nonprofit.