3 Reasons You Still Don't 'Get' this Grace Thing 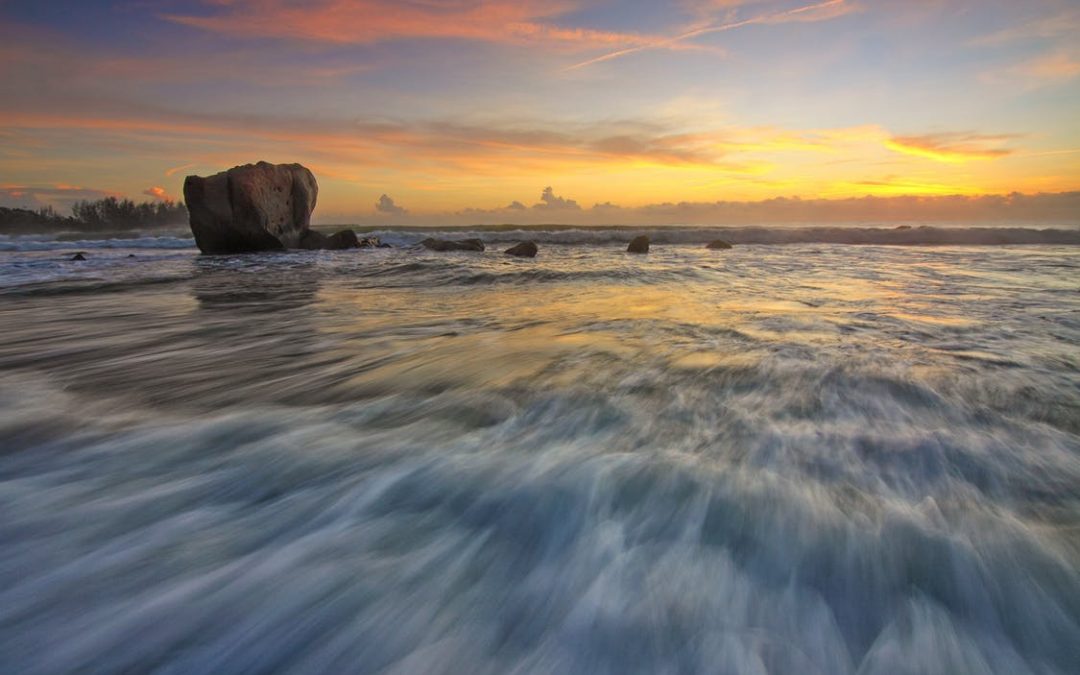 But in reality, grace is really hard. What I mean is…

The subject of grace continues to be a sticky one for us. It just seems too easy.

Be forgiven, instantly, of even the most heinous of sins by a holy and righteous God because we placed our faith in his Son?

I think there are three primary reasons we struggle with the idea of both giving and receiving grace.

We live in a world of limited, conditional love. While God says, I love you, we often say things like,

Far too many of us have been sent the signal that we’ll be loved until we cross some arbitrary line and go too far. Spouses are left abandoned. Children are abused and neglected. Former friends are left bewildered by the erosion of a friendship.

That’s the world we live in. That’s the way things work. So surely God must work the same way, right?

That’s what we tell ourselves, even if subconsciously. That’s why we always seem to have to issue a disclaimer, like, God loves you unconditionally, but he hates your sin and wants you to repent…

Does God hate sin? Yes. Does he require repentance? Yes. But from our perspective, we’re so afraid we’ll give too much grace we’re afraid to simply state his love without making sure we’ve added the necessary call to justice.

But God’s love and grace aren’t limited or conditional in the way that ours is. He is fully capable of remaining perfectly holy while at the same time extending unconditional, limitless love to even the chiefs of sinners.

And may you have the power to understand, as all God’s people should, how wide, how long, how high, and how deep his love is.

2. We fail to understand the reach of the cross.

We tend to think of everything as happening on a timeline. And indeed, the biblical narrative does seem to flow from age to age. We start with creation, move through ancient Israel’s journeys, captivity, and liberty to the cross, the resurrection, and the church age, culminating in the second coming of Jesus.

The problem is, God exists outside the boundaries and limitations of time.

He started the clock. He will stop the clock someday. He doesn’t have to wait for anything. He is God.

When it comes to the cross, we have this imaginary pin we stick on the timeline of our lives. We assume he forgave all of our past sins, but not our future sins. Or that he forgave all the sins we’ve committed up until that really bad sin (as though some sins aren’t that bad).

But on the cross, Jesus’ death was an atoning sacrifice before God for the all of the sins of all of the people who had or would ever trust in him. When we truly know Jesus, we know the forgiveness of sins past, present, and future.

Christ suffered for our sins once for all time…

3. We use our math rather than God’s math.

One of the most common mistakes we make is to assume that God has done 99% of the work of saving us and that we merely need to do 1% – repent and believe.

He initiated it. He foresaw, foreknew, and foreordained. He justified, sanctified, and glorified his people. Some of the effects remain to be seen in eternity, but it’s as good as done.

On our scales, our sins are pretty bad, but their sins are definitely worse. Sure, God could forgive us, but them?

On our scales, most of our sins are not that big of a deal. But the big sins – murder, rape, abuse… those sins must be harder for God to forgive than my sins of pride, greed, or worry.

But with God’s scales, the weight and measure of the atoning sacrifice of Christ far outweighs the power and rule of any and all sin anywhere that God’s immeasurable grace evokes a response of genuine repentance and faith.

Grace is hard for us to get because we’re limited in our perspectives, conditioned by our culture, naturally defensive, and have an inordinate sense of fairness about the wrongs committed by others.

But grace is grace. The existence of God means the existence of grace, and it’s a gift he shares with us freely on the basis of the cross where Jesus died.

And now, our challenge is to “grow in the grace and knowledge of our Lord and Savior Jesus Christ.” (2 Peter 3:18 NLT)