15 Reasons People Are Disillusioned with the American Evangelical Church 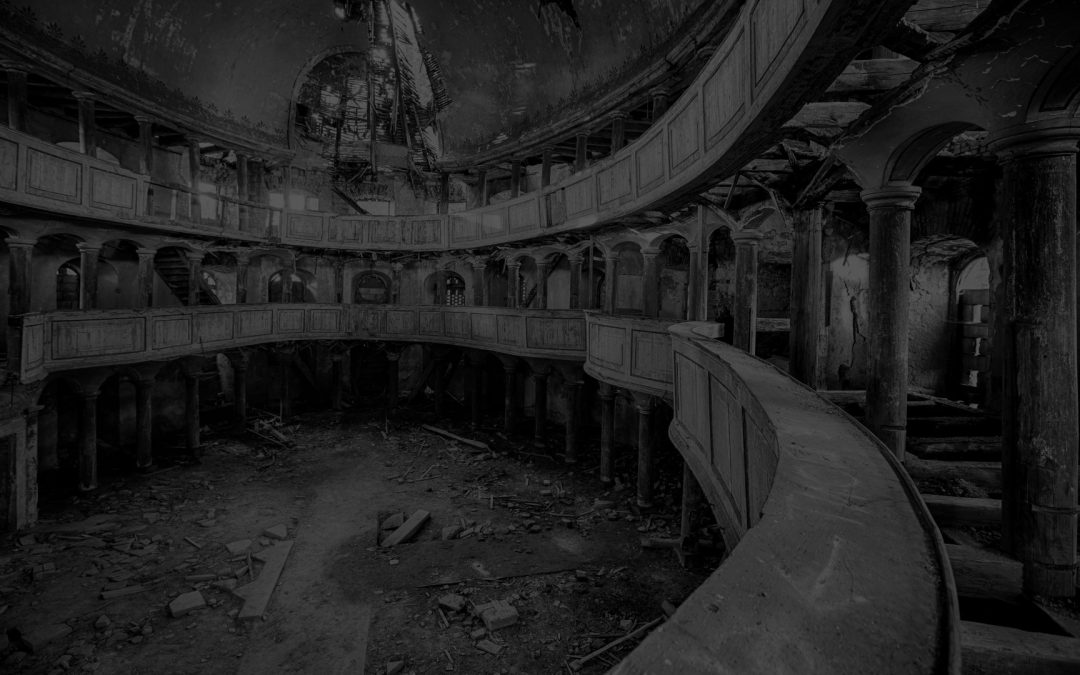 The Vinedresser often prunes the vine so that the dead branches are cleared to make way for fresh, new growth.

I believe that may be happening within American evangelicalism. I’m not a prophet, so time will tell, but I do believe that the events of 2020 and 2021 (so far) have thrown back the curtains and shined the light on some of our greatest weaknesses.

People are leaving in unprecedented numbers, both church-goers and pastors, and it’s more than just fear of contracting a virus. There are numerous reasons why people have become disillusioned. Out of my own heart and with my ear to the ground, I’ve listed out at least fifteen reasons why.

It’s been a year of pain. We need a reformation — not so much of doctrine but of emphasis, and the emphasis needs to be placed squarely on our calling to love God and all people.

Yes, we need solutions. I want to talk more about the solutions than the problems, but we’re in such denial that it’s hard to get there. If you’ve been disillusioned by these things, I hear you. I understand. I get it. But…

I still follow Jesus because I believe he was raised from the dead and enthroned as King of an entirely other-worldly heavenly kingdom where love really does reign. His Way is worthy of following.