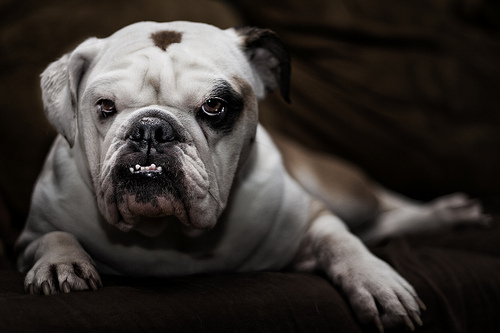 I’m a man. I like being a man. Men aren’t better than women, and women aren’t better than men. But we’re different. So I’ve had to do a lot of painful discovery of who I am as a man, and I’ve learned a lot, mostly from my mistakes. I’ve come to some practical conclusions about manhood and want to drop them on you so you can get back to your man things.

There are more tough words to hear, but these ten were in my heart and I’ve shot from the hip. What would you add?